3 components of a well-equipped perimeter fence 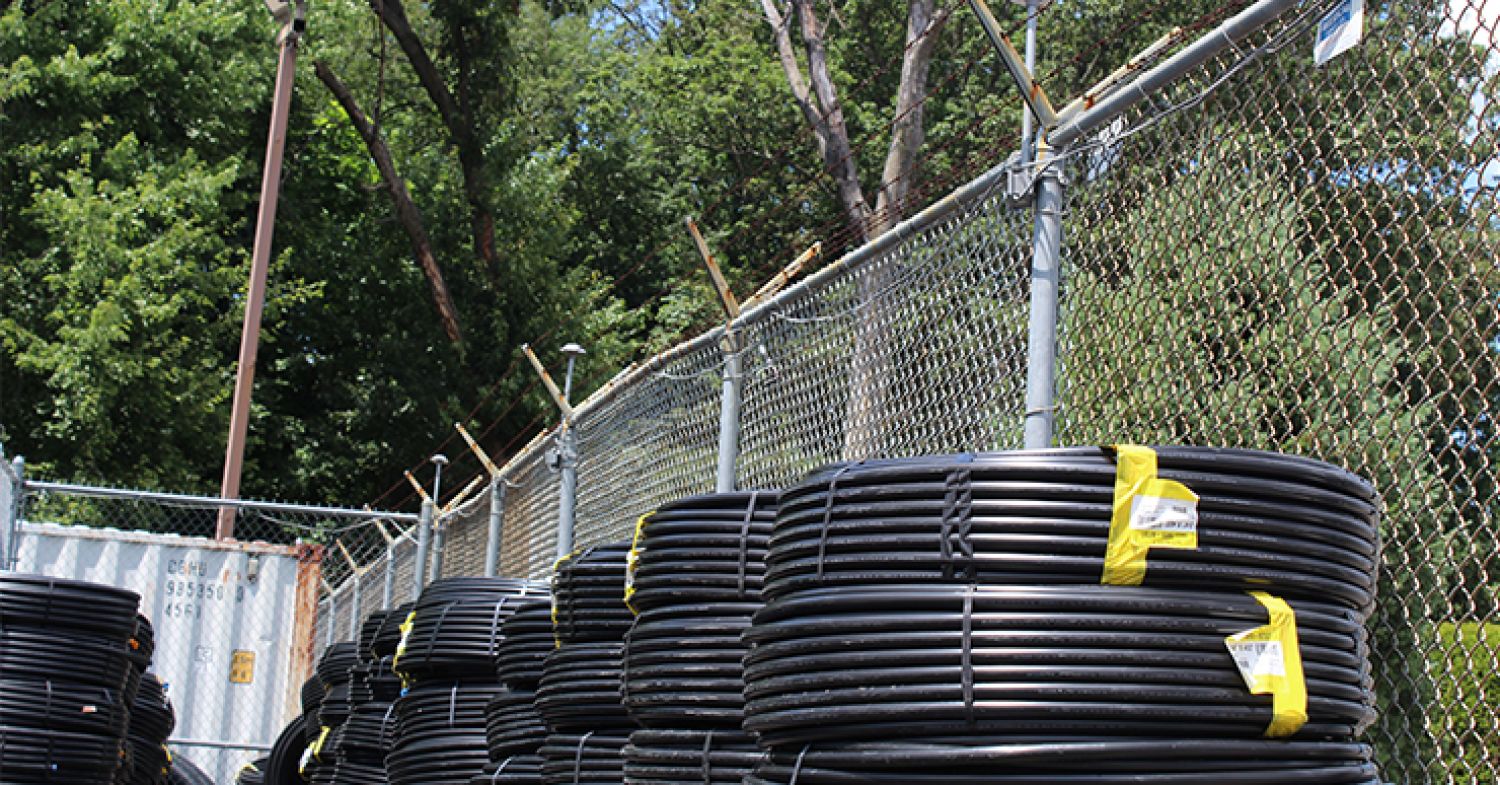 3 components of a well-equipped perimeter fence

Perimeter security devices are crucial for securing your premises. Badly executed security perimeter devices can put your life and life of those associated with you in danger. Intruders and thieves are always looking for gaps in the security system. Since most of the disturbances happen during night time, lighting the property along with good perimeter security devices are equally important.
To avoid any harmful consequences, property owners should pay attention to their security perimeter. Setting up a perimeter fence, followed by integrating perimeter security devices, and then adding adequate lighting are all key components. Sometimes these steps are handled with recklessness consequently leading to theft and vandalism. However, CAST Perimeter Lighting emphasizes to deploy a sustainable and long-lasting perimeter. We work on providing our clients with the best security solution.

There is a reason why CAST Perimeter Lighting is regarded as the innovator in the industry. Our clients and partners put their trust in us to always come up with the solutions. For example, CAST Perimeter Wall Pack Light is also a compact design with a rigid structure. It has flexibility and suitable

CAST Perimeter Wall Pack Light can be deployed on walls and fences without junction boxes. Due to their flexibility, wall pack lights are easy to install and consume just a fraction of energy in contrast with conventional technology. Old technology still operational was the real problem in the industry before CAST Perimeter Lighting helped revolutionized the industry.

Keep in control of your fence

We launched the latest generation products to ensure our customers were always in control of their security systems. Moreover, CAST Perimeter Lighting has proved how vital effective lighting is. Your perimeter security devices play their part however they need evenly distributed illumination to perform their functionality comprehensively.

CAST Perimeter Wall Pack Light provides glare-free lighting for cameras and security personnel. 60,500-hour life is a specialty in its self. Furthermore, the design is surge and spike protected. So, under any spikes that might occur under 40V, this device will stay unharmed. Operational on low-voltage will save noticeable electric cost.
Properly illuminated property can scare off intruders altogether. Effective illumination can give you time to act actively thus reducing the possibility of any damage. Not only this, robust lighting can intimidate thieves. They can become hesitant and shrug off any idea of approaching the fence in the first place.
Applications
Moving forward, now let’s discuss applications where CAST Perimeter Wall Pack Light is applicable and produces the best results.

With the fast-moving digitalization of the world, every industry requires a substantial amount of the latest technology introduced. CAST Perimeter is striving to deliver its part in the betterment of our industry. We have also partnered with several security providers to produce the best of products. Our CAST Perimeter Wall Pack lighting fixture is another prime example of our work. Remember, if it is not lit, it is not secure.