3 Reasons to Install CAST Perimeter Security Lights on Your Property 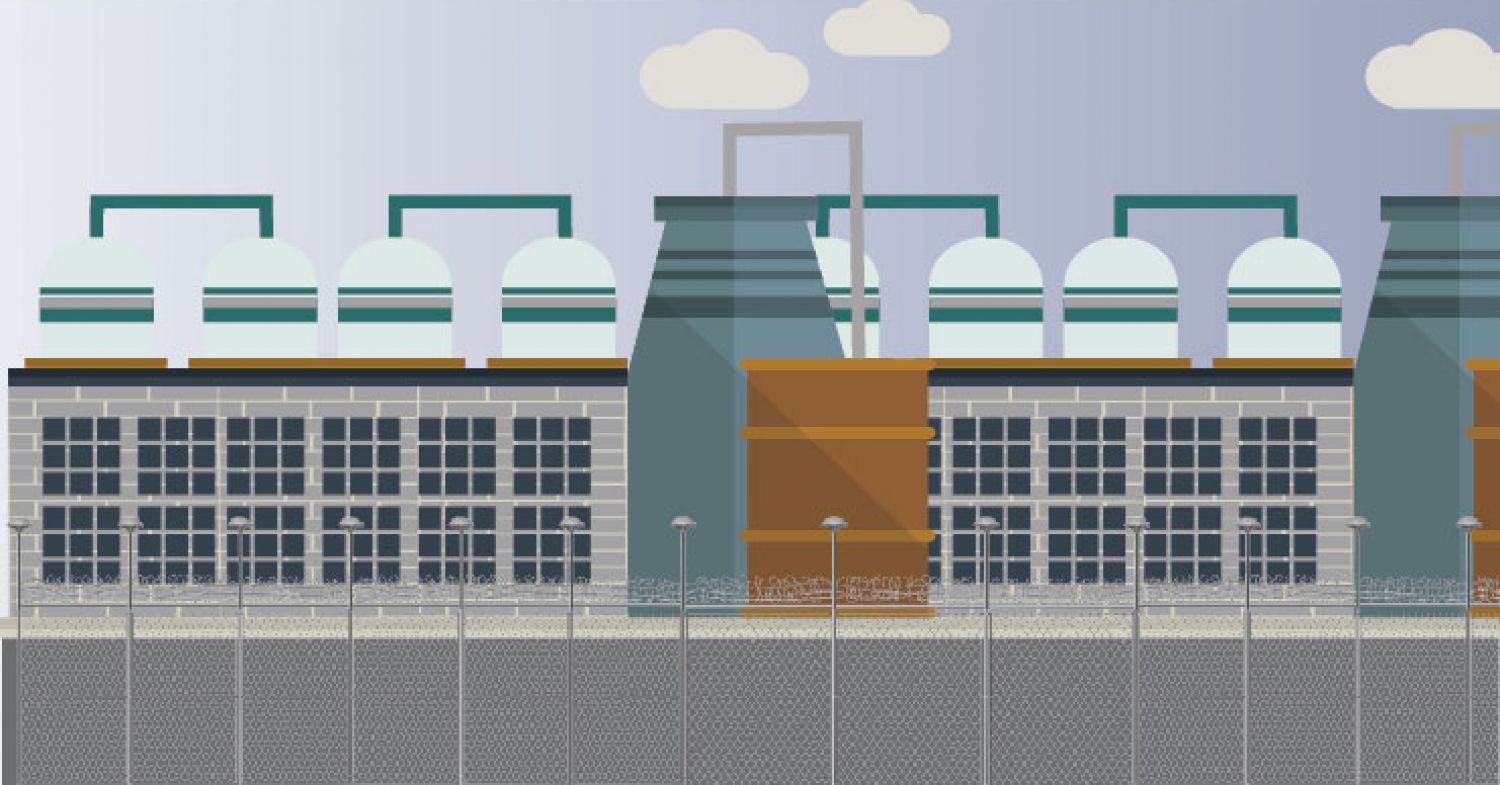 3 Reasons to Install CAST Perimeter Security Lights on Your Property

Security lights are one of the most basic security measures you can put in place around your property. These are usually enough to deter criminals because intruders prefer dark properties. Therefore, most trespassing happens at nighttime. However, with CAST Perimeter lighting, you can say goodbye to trespassing! Our advanced lighting systems keep intruders at bay and can even force them to retreat if needed. Let’s look at a few reasons why you should get perimeter lights for your property.

Why You Should Get Perimeter Security Lights

Proper perimeter lighting lifts the aesthetic of your property to a whole new level. Furthermore, your property's value increases significantly if perimeter intrusion detection systems, such as those by PROTECH, are installed.

Intruders actively avoid properties that have proper perimeter security systems installed. Having a perimeter lit up by CAST Perimeter lights, such as CPL3, is enough of a deterrent for intruders. However, if you pair CAST Perimeter with PROTECH sensors, you get formidable security on your perimeter.

Following are our lighting products:

We use our patented low-voltage technology for our lights. CPL2 is a perfect example of a low-cost, low voltage product. CPL2 costs less than $200 and does not compromise on perimeter lighting security.

We use the highest quality components to build our products. This is done to ensure that our products are long-lasting. CAST Perimeter lights continue working in unfavorable weather conditions. Also, all our products are protected against power surges.>

FlashGlare is our technology that blinds intruders by switching lights on and off every ten seconds. A few of these cycles are enough to disorient intruders. As a result, intruders are forced to retreat.

CPL3 perimeter lights find their use in a wide range of applications.

You can use these lights in the building perimeter to light up extensive fence lengths for robust security.