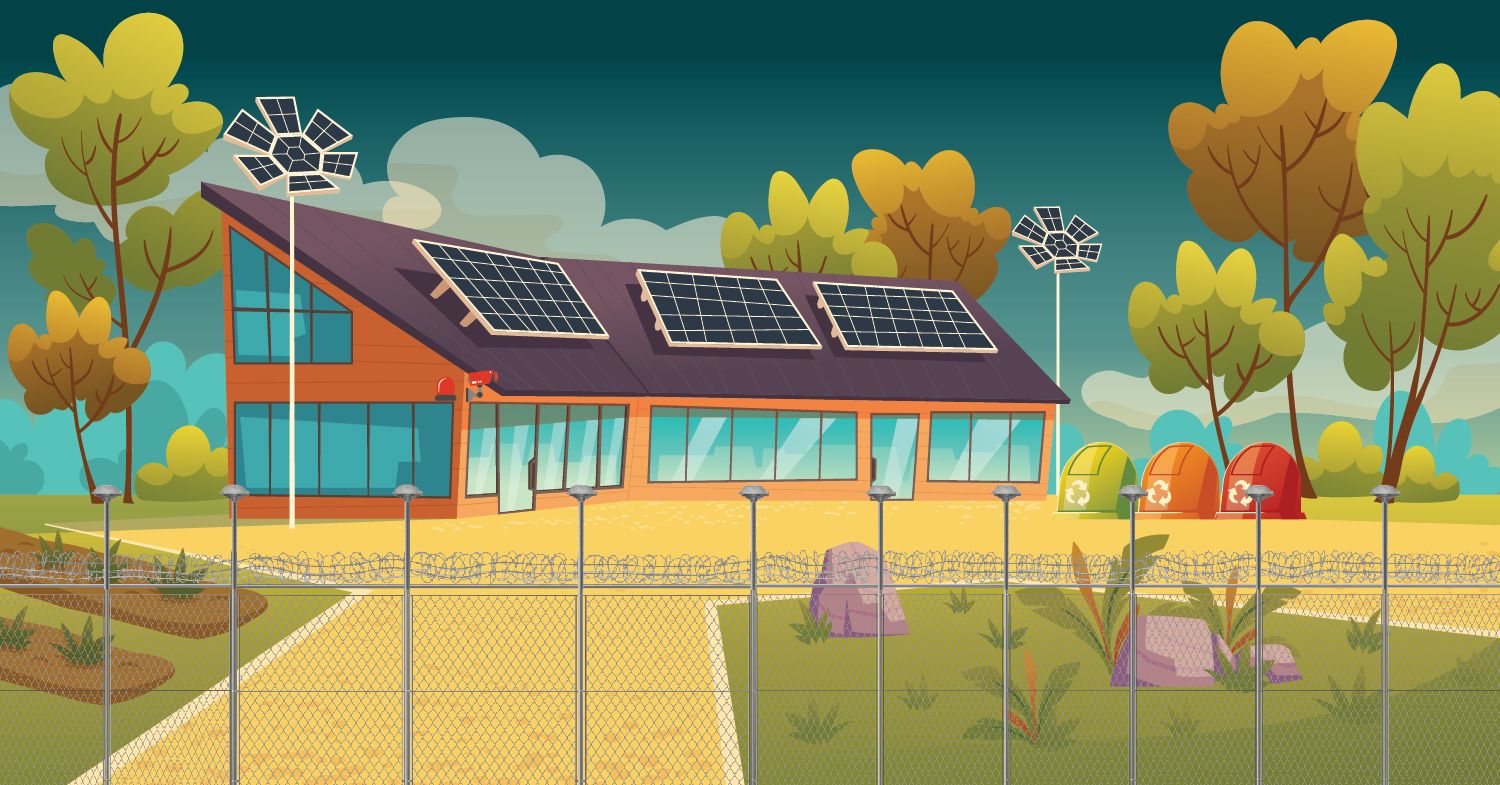 For a total security framework, there is no need for ultra-complicated elements. If any single key element is misused or mistreated it will cause troubles. The key elements should be well taken care of. Seamless security network comprises of a fence, cameras, sensors, access control, and robust light. Yet, the following question is, do they ensure our safety or not? We have to look over all aspects.

The priority is to install an active perimeter surveillance radar system. This means that intruders will eventually be caught even before they can enter your space. Or at least, while their operation is still underway. For this to happen you need your devices to work intelligently. The CAST Perimeter Dry contact closure interface transformer can handle automatic lighting. Sensors are quite intelligent they can sense motion and detect intrusion or breach of security. The motion detectors added to them is just a plus.

Not waiting much longer, let’s get to the point!

The Dry contact closure interface (CTTDR outdoor and the CTTDRPM indoor or in an IP66 enclosure box) provides the ability to interfere with virtually any intelligent security solution. When the sensors detect any irregular events occurring it sends the signals to the CAST transformer and the CTTDR will turn on or off the lights attached to that transformer. What does that mean? It is low in cost, the best in quality, and makes everything visible on perimeter surveillance radar.

Allows you to set a timer with a broad range. From 100ms to 10 days. As you probably guessed, it will save electrical costs significantly.

Electric machines and components do malfunction. It is a fact, and there is no denying it. The Dry contact closure interface transformer has insulation properties to restrict damages in case something goes wrong.

Input and output indicators are LEDs. CAST Perimeter Lighting prefers LEDs in everything

Protecting equipment from external conditions is important. Having said that, like most of CAST Perimeter Lighting products, the transformer can withstand temperatures starting from -40 to +500 degrees Celsius.

See everything on your perimeter security radar

With our years of experience, we can assure you that evenly distributed robust lighting can intimidate intruders. They will think twice before even making their move. As there is no chance of getting near the fence without appearing on perimeter surveillance radar.

Due to its functionality, The Dry contact closure interface transformers are deployable at any site. Preferred for both long, or short length of the fence as they can not only give you control but also reduce electricity costs.

Contact us through our website and don’t miss out on anything on your perimeter surveillance radar. Get the most out of your perimeter fence with distinctive illumination. In short, remember, if it’s not lit, it’s not secure.

Light up your Borders with CAST for Secure Premise