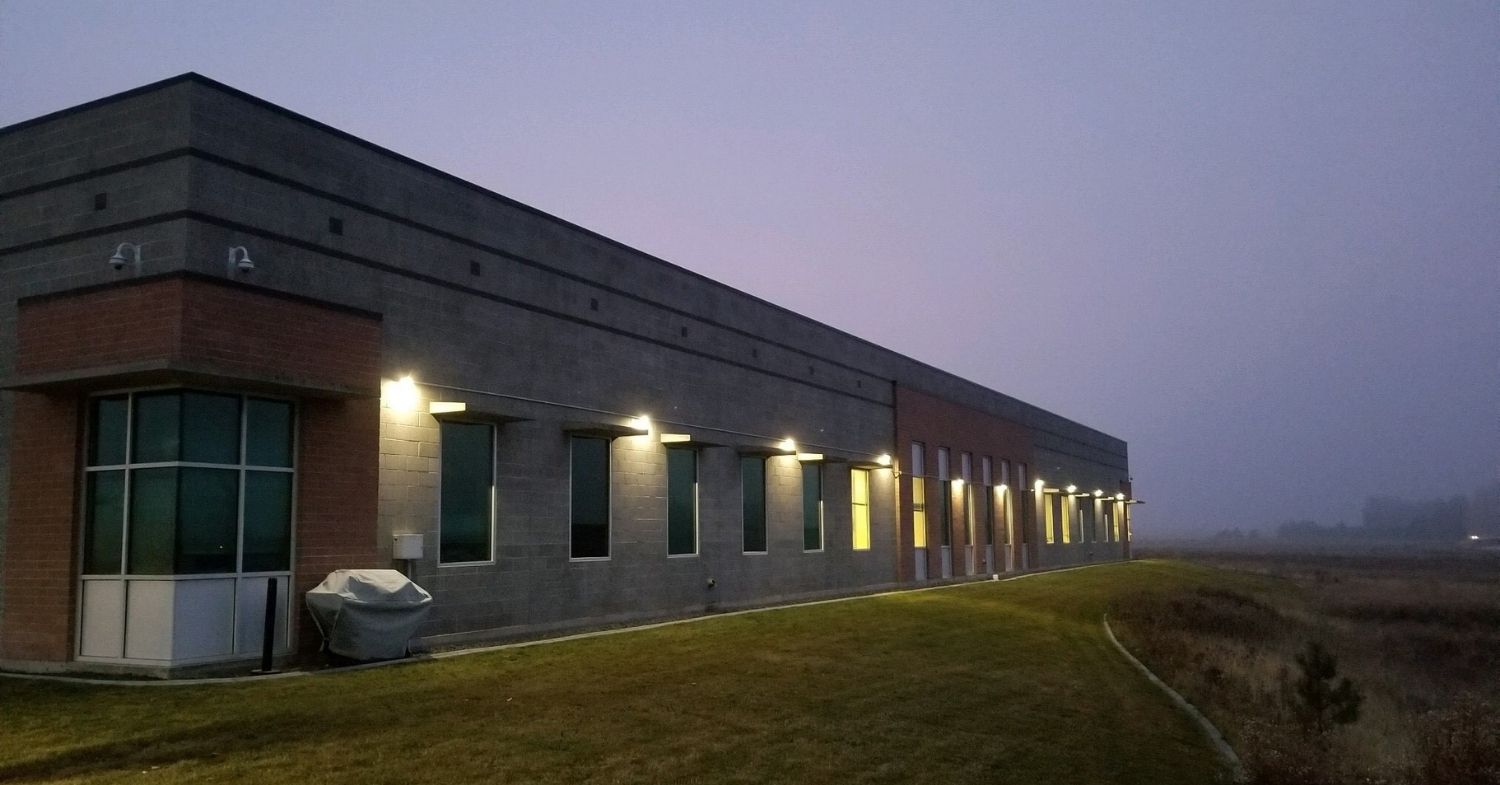 Outdoor perimeters require a robust security system with effective perimeter lighting to ensure round-the-clock protection. You can use several different ways for ensuring Outdoor perimeter protection. Depending on your needs and the type of premises, the requirement of a security system can vary. For instance, a large area might require a radar system. While a CCTV camera with properly-lit surroundings may work for the smaller premises.

Understanding the major types of outdoor perimeter security systems helps to choose the one that best suits your requirements. After all, there is always a possibility that the system deployed for prison security might not work for private property and vice versa.

Let’s take a look at some of the general features of a robust outdoor perimeter security system.

Use of integrated perimeter fences

The term ‘CCTV’ stands for closed-circuit television. It is one of the most common types of monitoring methods. Its applications are both for domestic and commercial purposes. Images recorded through the camera go through video analysis. In addition to that, the back-up is made by recording the film for future use.

CCTV equipped-with lighting for the security system ensures visibility during night time. It should be made sure that the lights used for CCTV surveillance are not blinding  or cause glare that can blind the camera itself. CAST Perimeter Lighting offers you effective perimeter lighting solutions that work great with your CCTV camera.

Entry and exit points use access control systems. These systems make sure that only the authorized personnel enter the premises. The screening system uses pin entry, biometric screening through iris or fingerprints. Proper monitoring with lighting at entry points is crucial for the overall outdoor perimeter security.

These systems utilize fiber optics to detect changes and breaches around the fences. It is one of the most cost-effective methods to ensure perimeter security. The method is highly efficient. It is suitable for walls as well as for fences. Moreover, this system along with CAST Perimeter Lighting can be deployed over vast premises that need protection. Fiber optic systems such as www.ProTech.com or www.RBTec.com work well with the CAST Perimeter Lighting solutions.

Ground radar systems are applicable for both short and medium-range detection. These are some of the most efficient outdoor perimeter security systems. The radars are mostly suitable for remote locations and isolated areas. They can detect the presence of any vehicles as well as humans.Systems  such as www.Magnasphere.xom and www.owlknows.com work well with the CAST Perimeter Lighting solutions

This fencing system uses electric current running in wires of the fences. Electric shock transmits if an intruder attempts to climb or touch it. Hence, prison areas use this perimeter security system. Moreover, many countries require you to obtain special permits for the use of this type of fencing. Systems such as www.Amorok.com work well with the CAST Perimeter Lighting solutions.

Using lights to maintain foolproof security at the perimeters