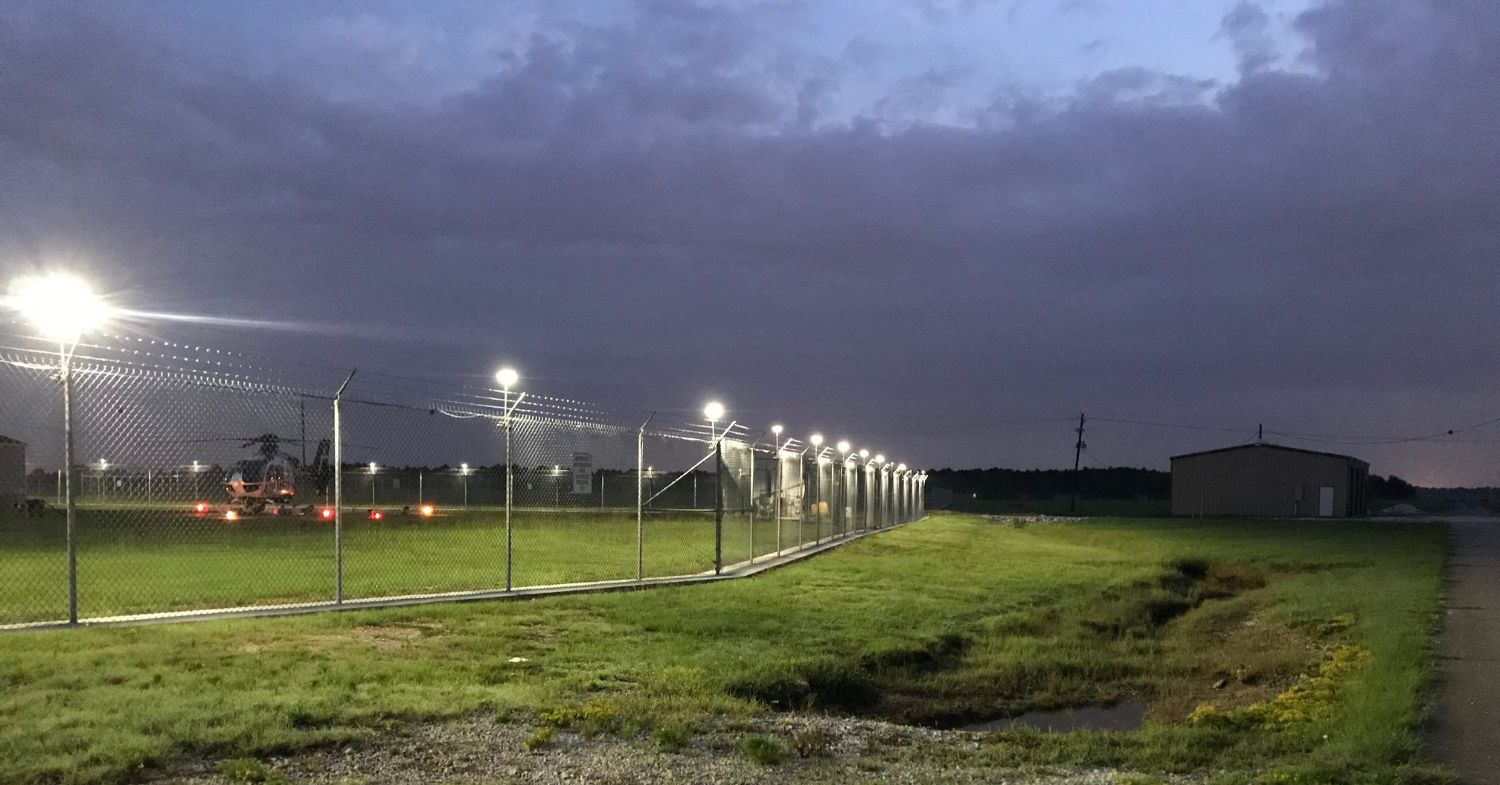 Trends and gadgets of perimeter security are ever-evolving. With time the use of laser sensors for perimeters has become common. These sensors are highly sophisticated and ensure high levels of efficacy. Let's take a look at some of the uses of laser sensors.

What are other uses of perimeter sensors?

Laser detectors are one of the most widely use sensors to ensure perimeter security. The frequent utilization of laser perimeter sensors lies in various advantages it possesses. Hence, we have narrowed down some of the top benefits of using laser sensors for perimeter.

Secondly, the majority of laser sensors come with pan, tilt, zoom (PTZ) cameras. These cameras are wide-angled and have auto-tracking abilities based on triggers or motion. In addition to that, they are efficient as compared to the CCTV system.

For instance, if a detector senses an intruder, an integrated camera follows it. In that way, the entire activity of the potential intruding attempt is recorded.

Thirdly, the laser sensor can work in extreme weather conditions. Their efficiency remains unaffected by any harsh changes in the weather. Other detectors may ring a false alarm by misreading the changing weather patterns. Unlike conventional solutions, laser detectors do not translate minor changes into potential threats.

Laser perimeter sensors are highly portable. They don't require lengthy installation processes and procedures. In addition to that, they are handy devices. There portability makes it very easy to transport even to remote locations and areas.

Furthermore, the flexibility of laser detectors makes their use easy and effortless.

Unlike what movies represent, lasers are not highly-visible red beams of lights. For most laser detectors, the beam of the laser light is invisible. In addition to that, the light is not a single beam. It fans out from the sensor and spread on a wide range of areas just like any other light.

Lastly, laser perimeter sensors are advantageous because of their easy usability. With a wide range of applications, laser sensors find their use in both domestic and commercial purposes. In addition to that, their installation is easy, and the sensor is functional within a short period.

If you are looking for an efficient device that can protect your premises, combining a laser perimeter sensor along with low voltage perimeter lighting is the best choice. Laser sensors are easy to use and comes with an effortless installation. They serve the purpose of a foolproof security system. In addition to that, the incident of false alarm also decreases. Remember, if it is not lit, it is not secure.

How to go wireless with security systems!