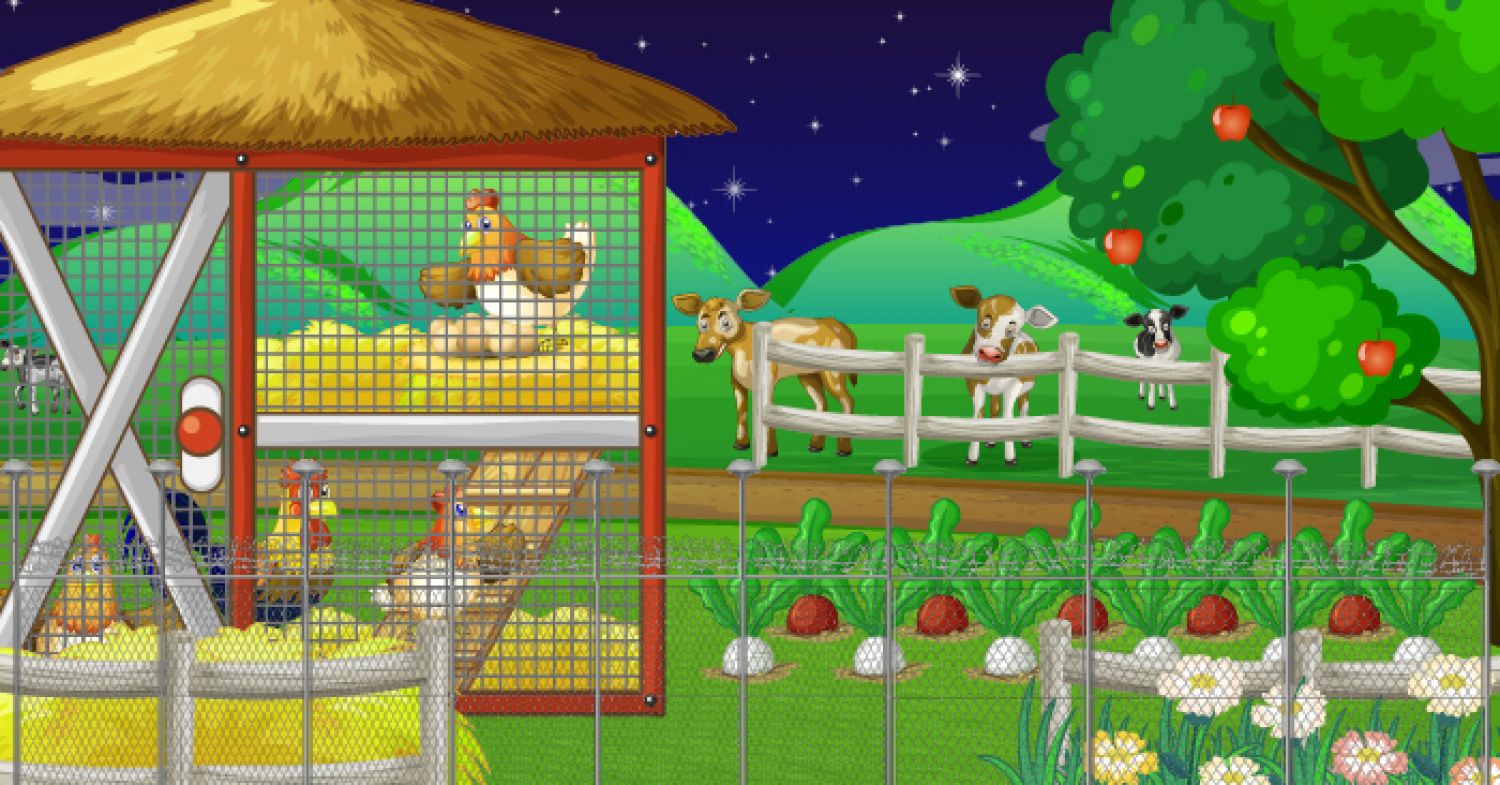 Guarding around the fences to secure premises

One of the most important things in looking after a property is to secure your premises. If you are managing a large area of property or land, then you probably know the struggle of securing your premises. You put up chain-link fences all around the perimeter and you think that it is going to be enough for maintaining robust outdoor perimeter security. But you are wrong.

Admittedly, as soon as the night falls, darkness spreads everywhere and your security systems appear to be insufficient. In the darkness of the night, no matter how high your fences are, their performance will be limited. Dark blind spots and irregular terrain are some of the factors that contribute to inconsistent security at night.

CAST Perimeter brings innovation in the field of perimeter lights for outdoor perimeter security. Now, we understand that the most important factor in ensuring security at night is proper perimeter lighting. Effective lights, when combined with fencing and alarm systems provide you competent security all around the premises.

PoE – a revolution in perimeter lights:

The latest technology of Power of Ethernet is beneficial to use for perimeter lighting products. It involves the use of Ethernet cables to provide network data, along with electrical power to the connected devices. In the past, it was not possible to achieve, because the lights required more power than the regular ethernet cables could provide.

But with the advent of LED lights, perimeter lighting has become very energy conscious.

The use of PoE:

We can use PoE to power perimeter lights and transfer network data over connected devices. It has truly revolutionized the game of using LED lights for outdoor perimeter security.

We can also use PoE for connecting IoT devices and can efficiently transfer data among them. Some of the most major uses of PoE are in security cameras, door lock systems, digital displays, and other perimeter intrusion detection systems.

CAST Perimeter has partnered with EtherWan, which is a prominent PoE cable, switches, and accessories provider. EtherWan has manufactured a product that works exclusively with the CAST Perimeter Lighting PoE interface.

Our 60W PoE switch comes with 8 dedicated ports for PoE and 4 for SFP. First and foremost, 2 of the PoE ports are entirely for CAST Perimeter Lights, while the remaining 6 are for other IoT devices.

It is safe to say, that with EtherWan’s PoE switch, you can forever change the game of your outdoor perimeter security. Hire us for an efficient one-man installation process and secure your premises from intruders and invaders targeting your property.

Perimeter lighting is of prime importance to maintain robust outdoor perimeter security. Remember, if it’s not lit, it’s no secure. Call us for a free demo on your site.

How to secure your perimeters with chain-link fences and lights

Things you need to know about CAST Perimeter Lighting