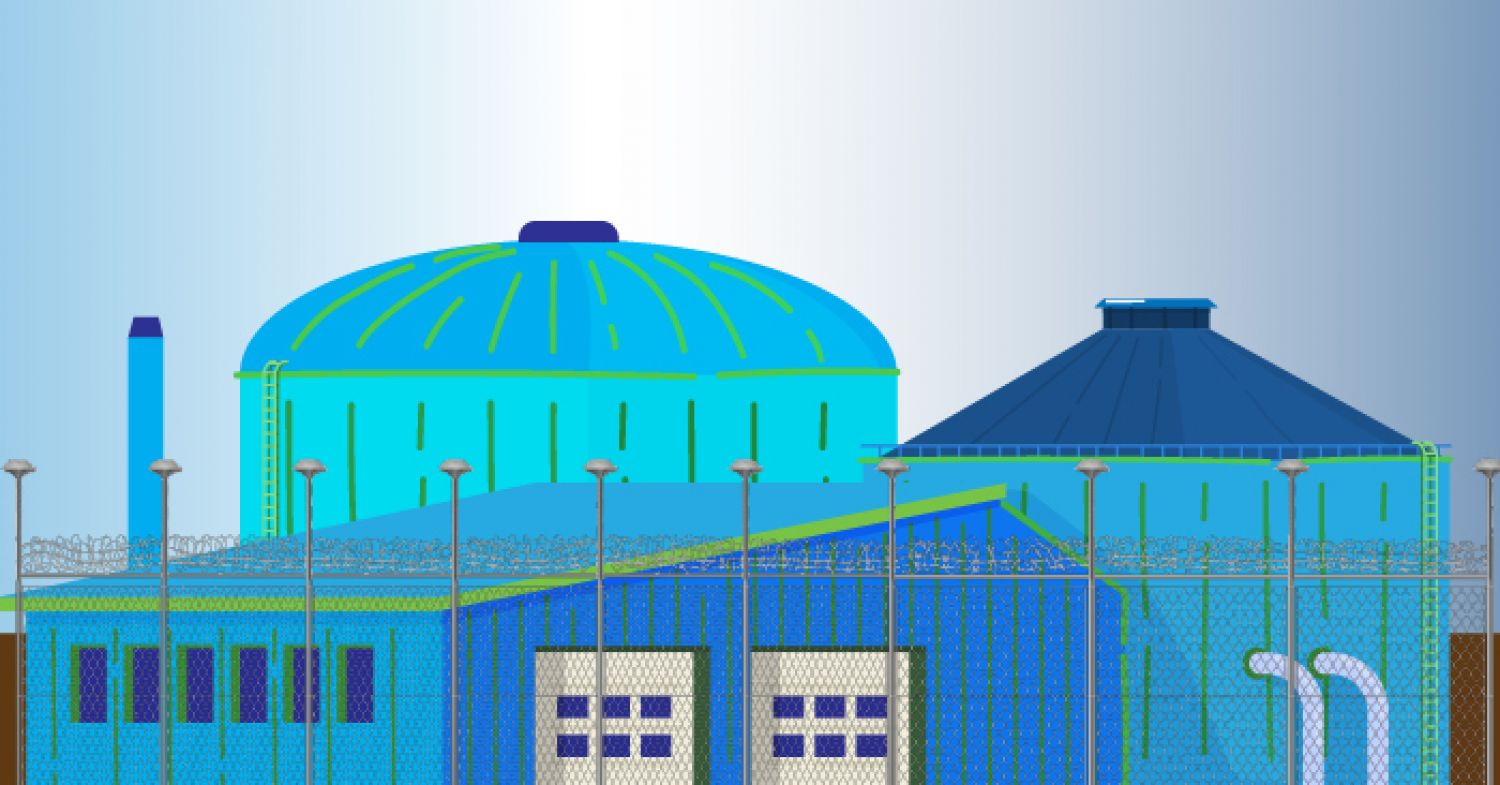 Consider reviewing your perimeter security system. But you might ask why? There is a chance you are using outdated technology. There is a possibility that what you are spending now is much greater than what CAST Perimeter offers.

Many industrial building property owners, including the government and private sector, have switched to the newest technology. Latest CAST Perimeter Lighting LEDs have taken the industry by storm. And to your surprise, it costs just a fraction of traditional lighting solutions.

Not only this, much more reliable and durable. They are also much more effective. For example, the CAST Perimeter CPL3 generation 3 series offer the most sophisticated lighting solution. Resilient and long-lasting, at the same time also taking care of factors that influence the ironclad fence alarm system.

Moreover, ready to install pre-engineered kits provide quick solutions. CAST Perimeter Lighting offers 2 options for pre-engineered kits. Each consists of either CPL2 or CPL3 lighting fixtures. Furthermore, it includes transformers, wiring, and all the required accessories. Mounted at a distance of 20 feet with a coverage diameter of 40 feet. In short, we have a complete package in place for you. What else can you ask for?

CAST High-Power Perimeter Light (2X, 3X, 4X) is another type of lighting available. Like most of our other products, it is also surge and spike protected. Also, IP66 rated, it is dust-tight and refrain the LED components from any damage from water and waves. Tested under the development phase with the ability to withstand temperatures ranging from -40 to + 55 degrees Celsius.

Ironclad fence alarm system directs to a complete structure of perimeter security. Alarms, sensors, lighting, access control, and perimeter intrusion detection network. As a result, an ironclad fence alarm system acts as a first line of defense. Moreover, it allows the property owners to act before an intruder enters the buildings. Unlike traditional burglar alarm, which were unable to detect thieves before they cracked any doors, or windows.

CAST Perimeter is a trusted lighting solution provider in the industry. Winning various awards for its innovative products. due to our partnerships with several security providers, we further helped in the progress of industry’s evolution. For instance, EtherWAN switch integrated with CAST Perimeter PoE gives you complete control of your ironclad fence alarm system with one switch! Power your lighting and IoT’s with Ethernet. Interested in learning more about it? Go through our blogs to read about it.

Contact us now to place your order. Read more about our products in product section. And remember, if it’s not lit, it’s not secure!