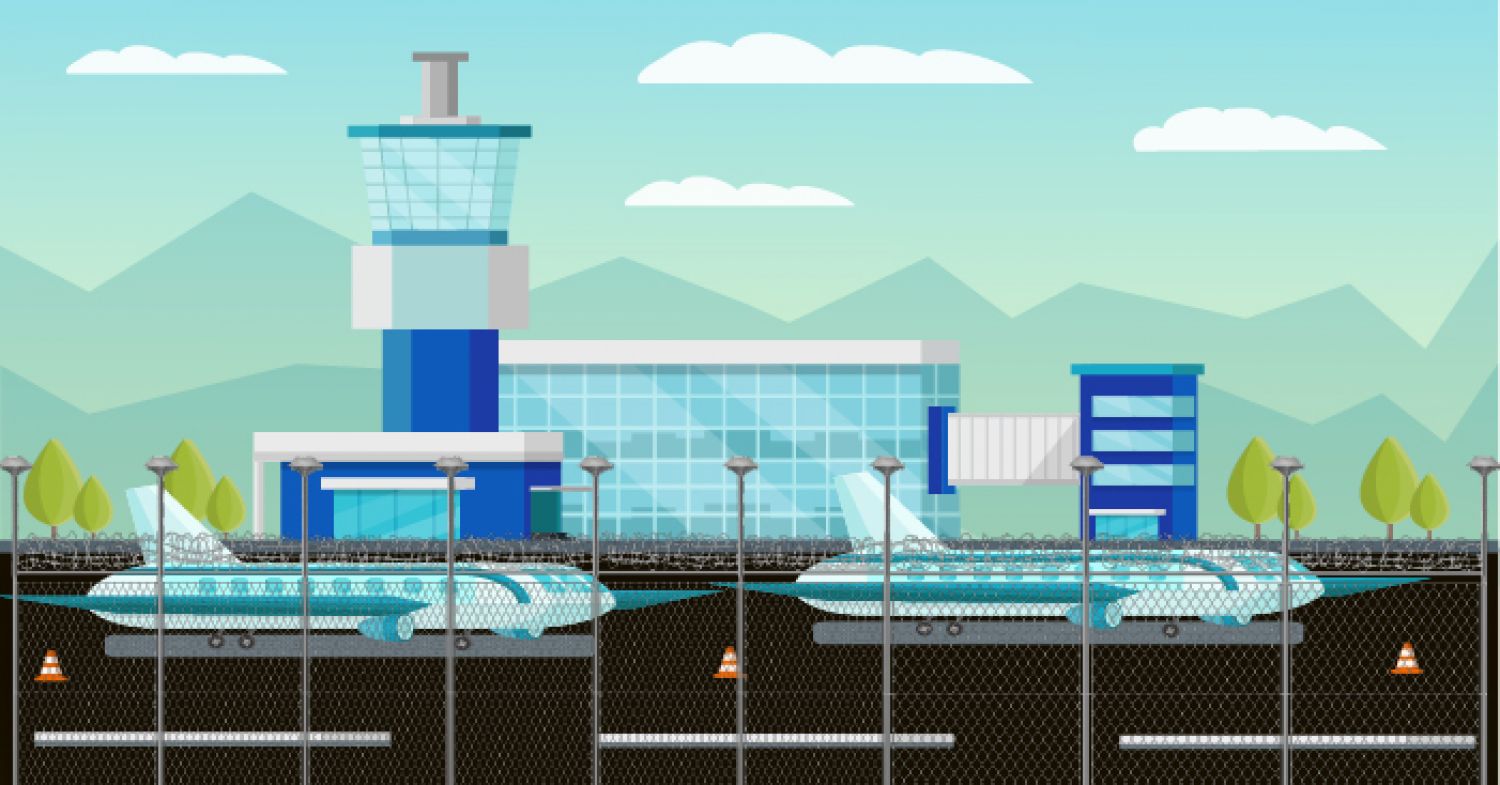 One cannot stop technology and it is evolving constantly, faster than ever before. As a result, perimeter security systems have also changed. With the advent of high-tech monitoring systems, you no longer need patrolling and extra manpower. A lot of work has been taken away from human hands in favor of technology.

However, a measure of good security is not how technologically advanced perimeter security this. Rather, good perimeter security relies on several factors such as strategic placement of surveillance cameras, and the how well you place perimeter lights. If the lights are placed too high, they will cast shadows on the intruders’ faces. This makes identifying intruders harder.

Let’s look at a few key factors that can make or break your perimeter security.

No doubt, having superior technology fortifies your perimeter much more than a few fences and cameras. For example, infrared fences and perimeter sensors from PROTECH USA are excellent at detecting intruders. On the other hand, CAST Perimeter lights are some of the most sophisticated perimeter lighting systems in the world.

Threat detection on time is vital for perimeter security. Detection of the breach a few days after the unfortunate incident happened is of no help. Timely alerts and identification of incoming threats along with their locations are important for effective perimeter security.

Lights are means of passive defense. Not with CAST Perimeter around though. Our third-generation systems utilize FlashGlare, a patented technology that blinds intruders by disturbing chemicals in the intruders’ eyes. FlashGlare works by switching lights on and off every ten seconds. This repeated change in brightness adversely affects the rods and cones in the eyes, thus blinding intruders temporarily. In some cases, the feeling is enough to cause a queasy stomach. As a result, our lights force intruder to retreat.

No perimeter is truly secure unless it is defended by a combination of different security systems. For example, combining CAST Perimeter lights with PROTECH sensors results in a near impenetrable defense around your property. Both manufacturers are leading in their respective fields. So, go ahead and hook up our CPL3 light with SOLARIS sensors from PROTECH and safeguard your perimeter!

Modern perimeter security requires much more than sheer amount of sophisticated technology. You should combine multiple perimeter security systems together to create one robust and cohesive barrier around your property to keep intruders out. Choose CAST Perimeter as perimeter lighting of choice. Our award-winning and reliable products ensure the safety of your perimeter. Order today and light up your perimeter because if it is not lit, it is not secure.