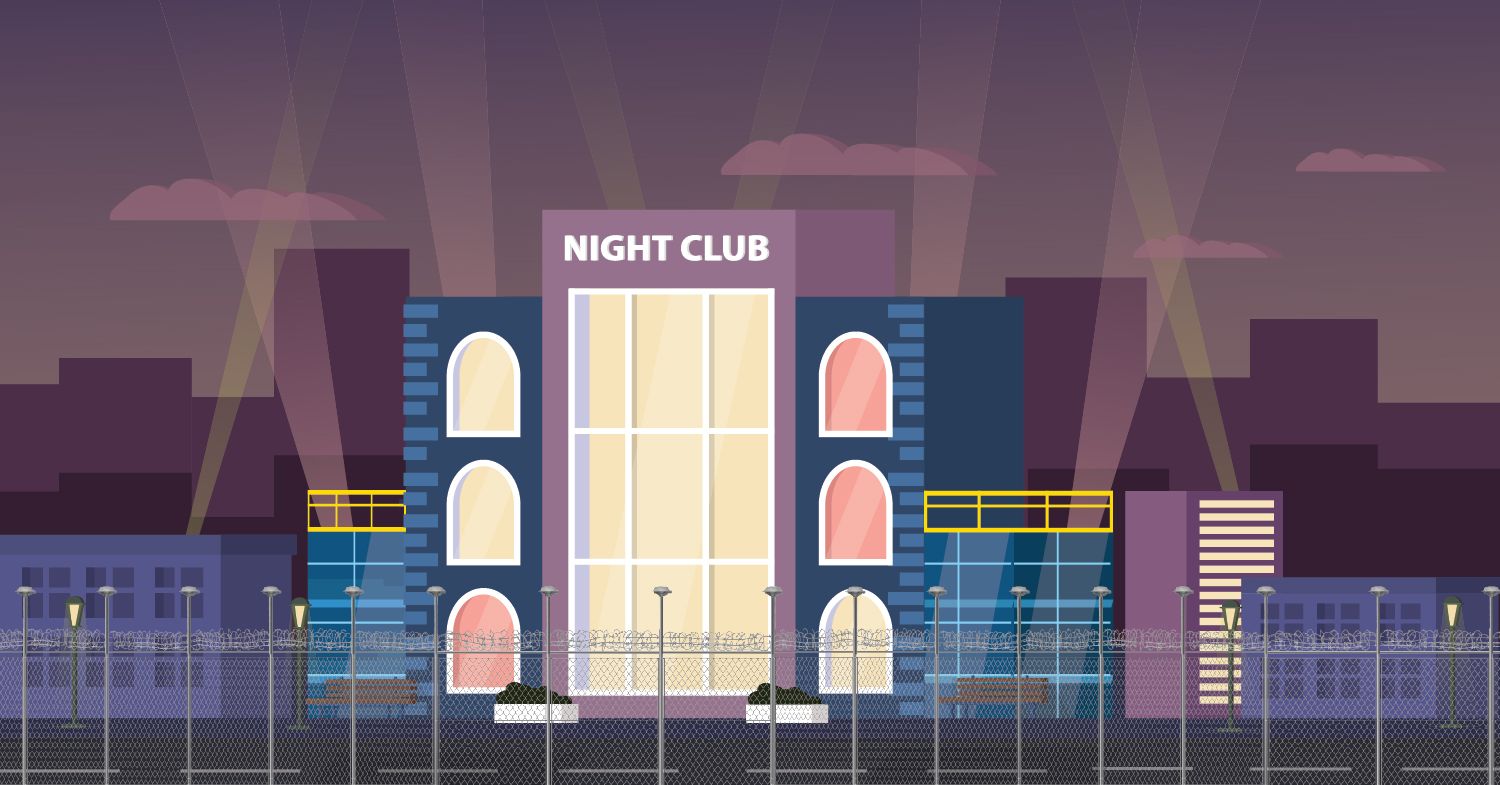 What is the one thing that makes you feel safe? Knowing that someone is out there looking out for you and protecting you from all sorts of dangers and threats, right? A competent perimeter security system does that for you. With the passing time and the advancements in science and technology, machines and IT systems are taking place of human beings to provide comfort and support. One such innovation is the PIDS security systems. Acting in the front line providing you the feeling of safety and security. Install your PIDS security systems today and integrate them with competent perimeter lights to further enhance security at the borders.

Here is how Perimeter Intrusion Detection Systems integrated with perimeter lights can help you.

Having a robust PIDS working for you at your perimeters help you steer clear of any intruders and common thieves. According to a report, there were about 180,000-200,000 burglaries in the USA alone. In times like these, it is crucial to take the right steps to prevent yourself and your precious assets from thieves and burglars.

Suppose you are in a situation where an intruder approaches near your perimeter and tries to invade it. Your PIDS security systems are working fine and your perimeter alarms notify you of the intrusion. But when you reach the place of intrusion, the intruders have already run away. You look into the CCTV footage, but you get nothing, as it was night-time and the cameras couldn’t get anything in the dark. Now you understand the importance of perimeter lights

So, you see, this is the reason why perimeter lights are important. Competent perimeter lights, especially the ones with infrared radiation can help you increase the performance of your PIDS security systems as well as surveillance cameras to capture better images at night.

We have over six lighting products along with accessories and wires, etc.

Apart from that, we also have Pre-Engineered Ready-to-Install Kits that offer a complete lighting solution. The kits include everything you need, starting from:

All these accessories and products combine to offer you a complete and easy lighting setup.

Easy integration with third parties makes us the best choice to use with other systems like the PIDS security systems. Lights can not only help the PIDS to catch the intruders but also help to deter them away. After all, no one would like to invade a well-lit area.

Contact CAST Perimeter today, and remember, if it is not lit, it is not secure.