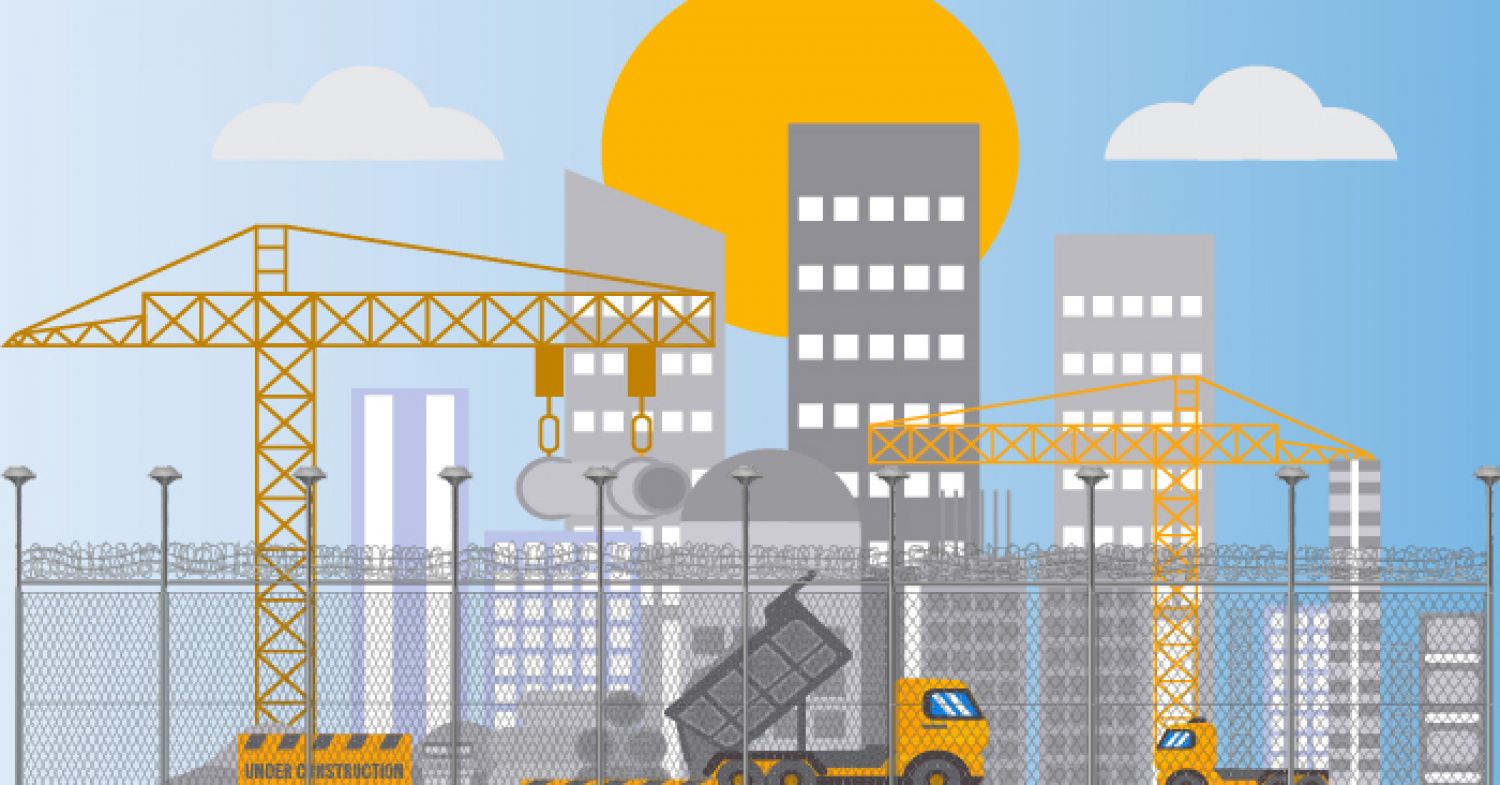 Do you want to keep your property safe from intruders? You should look into getting perimeter security systems such as lights, cameras, alarms, and fences. These are the basic perimeter protection tools that you can use to protect your property. CAST Lighting is a leading manufacturer of perimeter lights. Renowned globally, CAST Lighting creates sophisticated lighting systems at incredibly affordable prices. Furthermore, you can integrate CAST Lighting products with third-party security sensors. For example, you can pair our lights with various sensors from PROTECH to keep intruders away.

Walls and gates are a form of passive security and are sufficient in some scenarios. Therefore, if you want effective perimeter security, you need to look into active security methods such as radars, motion sensors, and lights.

Urban properties often use alarms as the preferred security system. However, alarms only ring after intruders sneak into your property. As a result, a better solution is to prevent the intruder from entering at all. This is where perimeter lighting comes in.

Buildings in urban areas are often built close together. This makes it easier to survey buildings in such areas. For instance, an intruder can easily plan intrusions after identifying all blind spots. Making a fenced perimeter with lights can act as an effective deterrent against intruders.

We have the following products available for perimeter security. Each light has its own role in protecting your property.

Let’s look at our most sophisticated lighting system to date: CPL3. The third generation CPL3 comes with a plethora of features designed to protect your perimeter.

Let’s look at our top-of-the-line lighting system. CPL3 is our most advanced product to date. It also features our FlashGlare Technology. FlashGlare blinds intruders by turning lights on and off every few seconds. As a result, these repeated changes in brightness blind and disorient intruders. CAST Lighting is one of the first perimeter lighting manufacturers in the world that has lights that actively defend your perimeter. Furthermore, we build our products with the highest-quality materials. As a result, our products are long-lasting and durable.

Infrared cameras are important in building a robust perimeter security system. Unlike regular surveillance cameras, IR cameras operate 24/7 and even in bad visibility conditions. However, even the best IR cameras falter in environments with insufficient infrared rays. This is why we created CPL3IR. This product comes with all the best features of CPL3 but with added infrared technology. Furthermore, CPLIR can switch between infrared and visible light, giving you the best of both worlds!

CAST Lighting is a leader in the perimeter lighting industry. Our products have won numerous awards and accolades for their reliability in the field. Order now and secure your perimeter at very affordable prices. And remember, if it is not lit, it is not secure