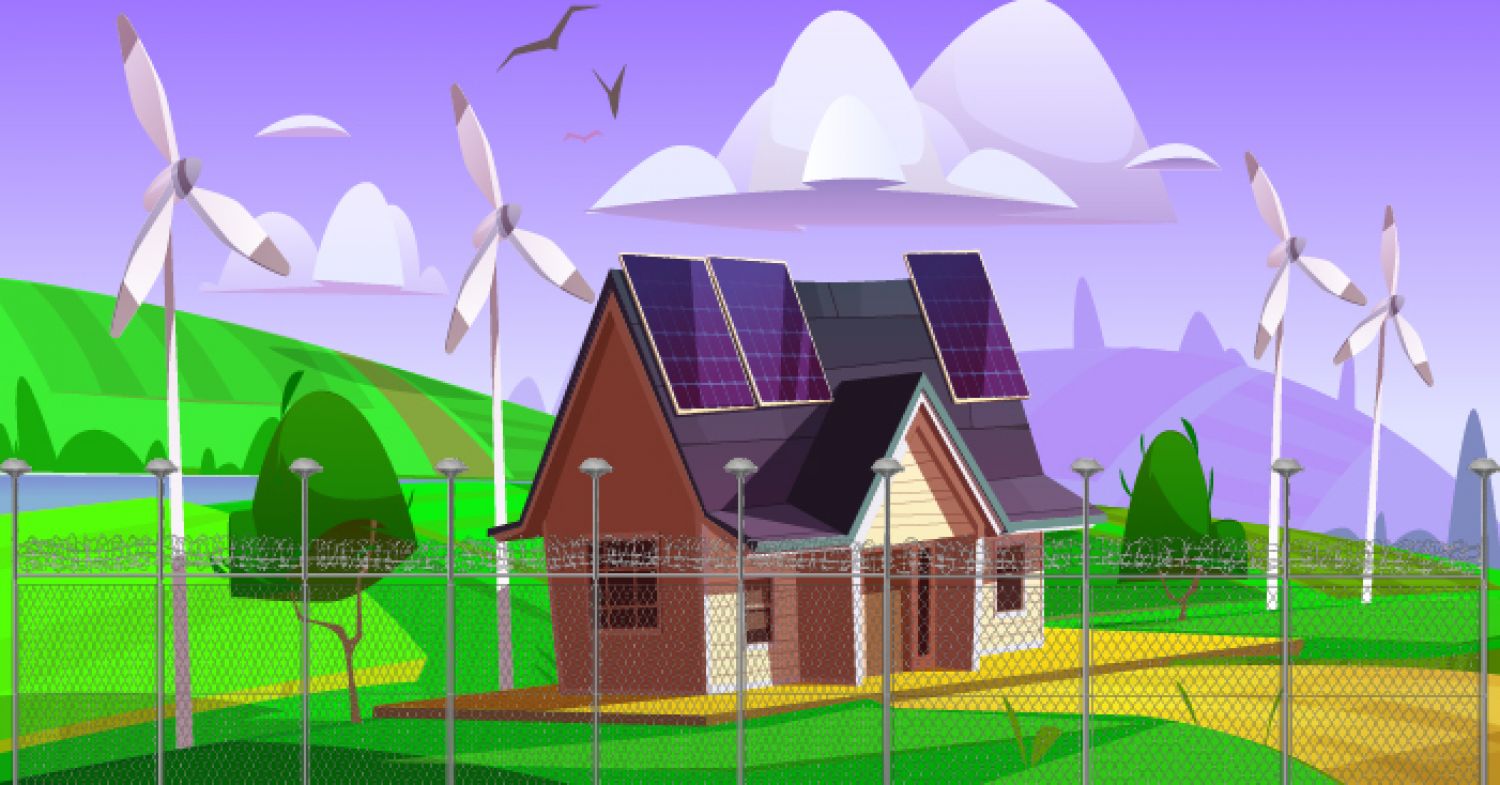 How to maintain effective perimeter security around the perimeters? It is the age-old question, with answers shifting quickly with the shifts in technology and infrastructure. Well, the most commonly employed security protocols nowadays are putting up chain-link fences around the perimeters and securing them with perimeter lights and outdoor perimeter alarms.

The best name in Perimeter Lights:

CAST Perimeter has taken it upon itself to bring effective, innovative lighting products to light up your perimeters. We believe, if it’s not lit, it’s not secure. Certainly, we work on this motto to deliver lighting solutions for all kinds of perimeter and premises.

We have a wide range of lighting products. Our engineers have studiously worked to deliver lighting products that seamlessly merge with your pre-existing security systems e.g. the outdoor perimeter alarms and deliver astounding results in combination with them.

Often smaller properties can be monitored by installing CCTV cameras and hiring security personnel to guard your perimeters. But if your focus for protection is a larger area then you need to implement more effective security measures.

Although fencing all around the perimeter is an effective method to ensure security but it’s not enough. You must integrate other security systems like outdoor perimeter alarms to enhance security. Also, electrifying the fences is a great way to maximize security.

Certainly, there are a lot of places where you need to put up effective security. But the vastness of those premises makes it harder for you to entirely secure the perimeters. CAST Perimeter Lights have just the right solution.

PoE means Power over Ethernet. It works efficiently and delivers electrical power to even the locations previously unimaginable.

How does PoE work?

Some of the most amazing benefits of using PoE are:

Using PoE will save you a lot of time and money, as they can be installed with an easy one-man installation process. So that, you don’t need certified electricians to install them.

Drawing power over Ethernet allows you to use connected devices like perimeter lights and IP cameras over larger areas and unreachable locations.

PoE can support IoT devices and helps you control and power them from a single source. For instance, the devices that can be used with PoE are IP cameras, door lock systems, motion sensors, and outdoor perimeter alarms, etc.

CAST Perimeter and EtherWAN together created a lighting system that will be the ultimate solution to all your fence security problems. Additionally, now you can achieve up to 200 feet of fence illumination with the EtherWAN 60W PoE switch and CAST Perimeter PoE lighting interface.

Contact us for a free demo for illuminating the fences on your perimeter. Take a step towards perimeter security. And remember, if it’s not lit, it’s not secure.