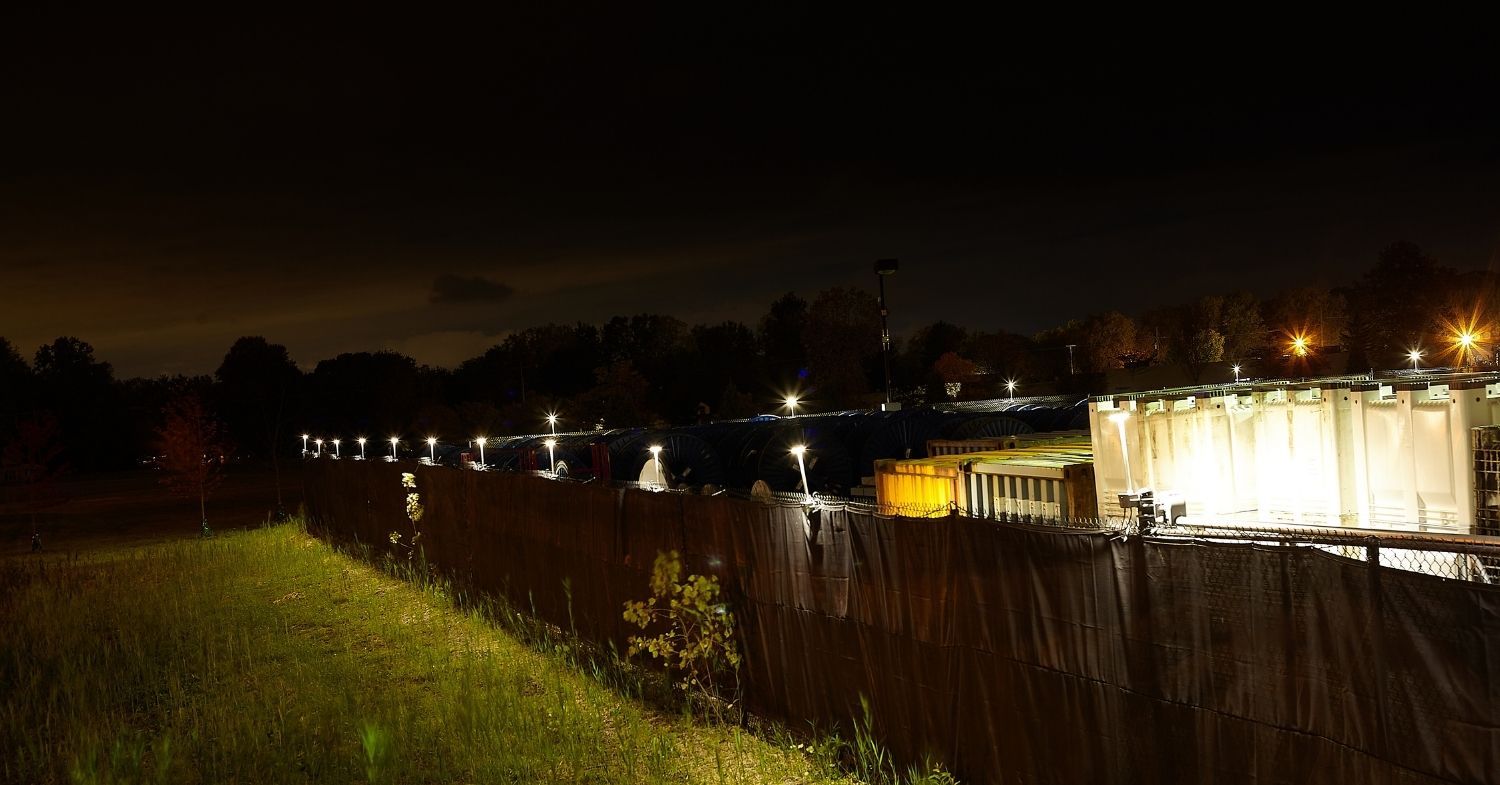 Fiber optic alarms are one of the most cost-effective and efficient alarm systems. The working principle is essentially the same as fiber optic cable. These alarm systems use light instead of electricity as the detection medium.

These detectors use microwaves for the detection of any possible intruder. The working principle is based on the Doppler shift and energy changes. For example, when there is a possible threat within the range of microwave detectors, they will emit waves with a different type of energy and wavelength than the usual. The alarm will ring based on the energy shift.

Furthermore, these sensors are also used in combination with passive infrared alarm systems.

The Ultrasonic detection alarm systems use sound waves to notify the authorities of any possible intrusion. They rely on the Doppler Effect as the working principle. The sensor emits sound waves. For instance, if an intruder is present, the reflected waves will be different from the normal waves.  The detection system will perceive the change and ring the alarm.

Dual technology is advantageous over other sensors that use only one detection technology. They serve the purpose of highly efficient real-time surveillance.

We can combine the Dual technology alarms with CAST Perimeter Lights to achieve remarkable perimeter security and protection.

Following are some of the benefits of using perimeter fence alarm systems:

The use of perimeter fence alarms with proper perimeter lighting is crucial for maintaining the overall security of a perimeter. They are one of the most essential components of an efficient perimeter fence security systems. The modern alarm systems ensure high levels of detection accuracy.

Pair your perimeter fence alarm systems with effective perimeter lighting to ensure a safe and secure perimeter. CAST Lighting provides you with low-voltage, low-cost, and highly efficient LED perimeter light solutions to deliver top-class security. After all, if it’s not lit, it’s not secure.

The Reason Behind Putting up a Fence