Behind the Barbed Wire 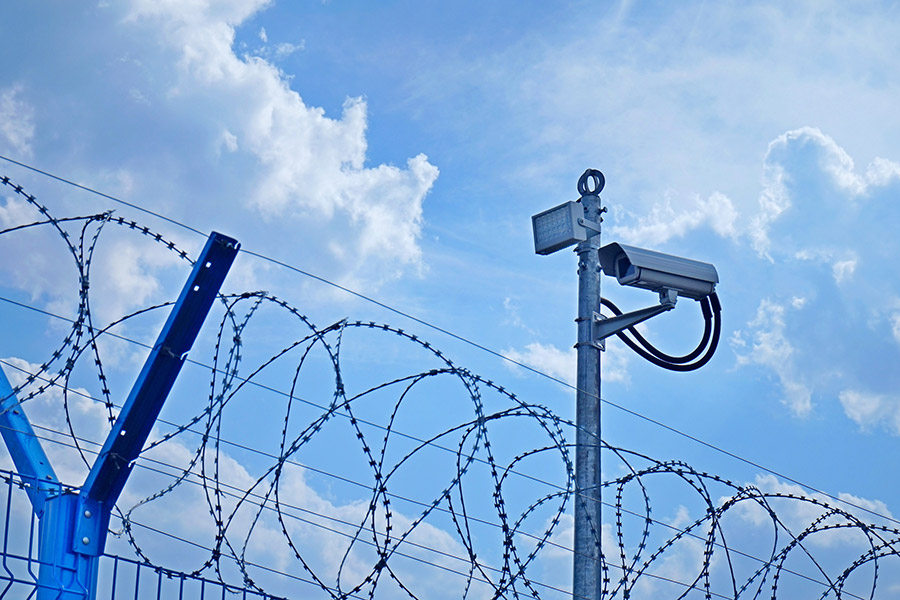 The most obvious benefit of security cameras and 24-hour surveillance is that it deters crime, offering you more peace of mind. Generally speaking, the mere sight of a camera staring back at potential intruders is enough to ward them off. Should an intruder approach or breach your perimeter, hidden cameras are just as important to have to monitor and record suspicious and potentially criminal activity. This recording will become evidence if a crime is committed. It is important to recognize, however, that your high-quality video cameras and surveillance are only as good as your perimeter security lighting system. In order to capture clear images and solid evidence, you must use security lighting that is compatible with the video surveillance system providing glare-free even light coverage in the field of view. It’s also important to note that security cameras can be vulnerable to damage or misuse. Obvious security cameras can be destroyed, allowing trespassers to enter the premises unidentified; security camera systems can also be hacked, allowing criminals to disable your system or, worse, used against you to spy on your business. 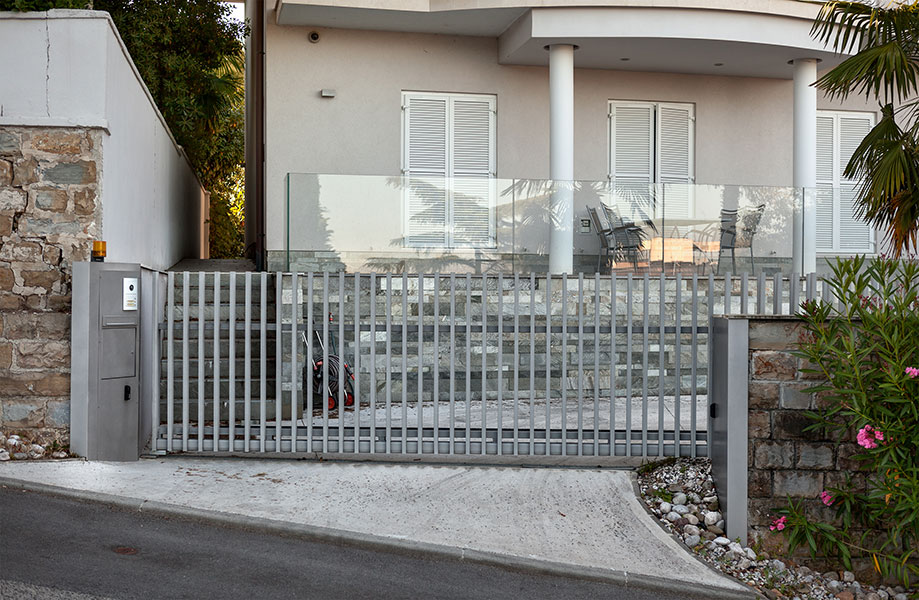 In conjunction with fences, automated gates and access control systems are used on many properties including industrial, commercial, hospitality and public properties. They play an important role in a security system, providing and controlling access to private and sensitive areas—controlling visitors, customers, and guests who enter a facility while keeping unauthorized people out. Automated gates and access control also add a layer of convenience and cost savings in addition to security. Manual gates require additional staff and can be subject to human error. This isn’t the case with automated gates and access controls. Electric gates are also very difficult for criminals to force open, which not only secures your property, but also makes customers and employees feel safe around the clock. A few common automated gates include: Swing gates with double or single drive applications; cantilever gates that use a counter-balance load-bearing design to support the entire weight of the gate as it reaches across the entryway; and rolling gates, which use a wheel to support the weight on a track embedded in a parking lot or driveway. 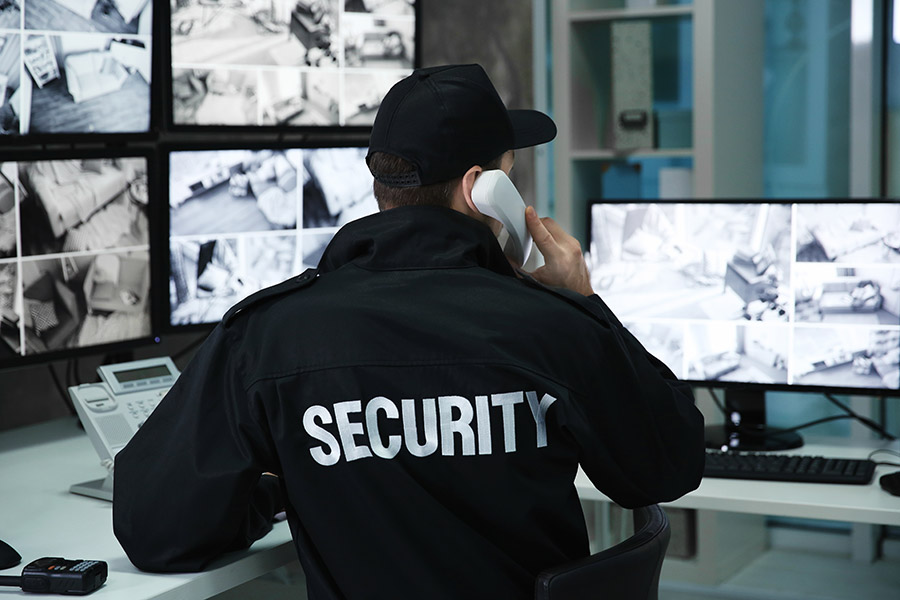 Having a security guard on premises is a great way to deter and prevent crime. Even more so than a security camera, trespassers won’t think twice about abandoning their mission when they come face-to-face with a uniformed guard. A security guard’s training, however, can vary when responding to a crime. Some may take a more passive approach, jotting down details and contacting the police. Others may be more active and be able to detain suspects. Hiring a trained and licensed guard from a reputable company ensures that the guard is both sensible and capable of performing his or her job effectively when faced with criminal activity. 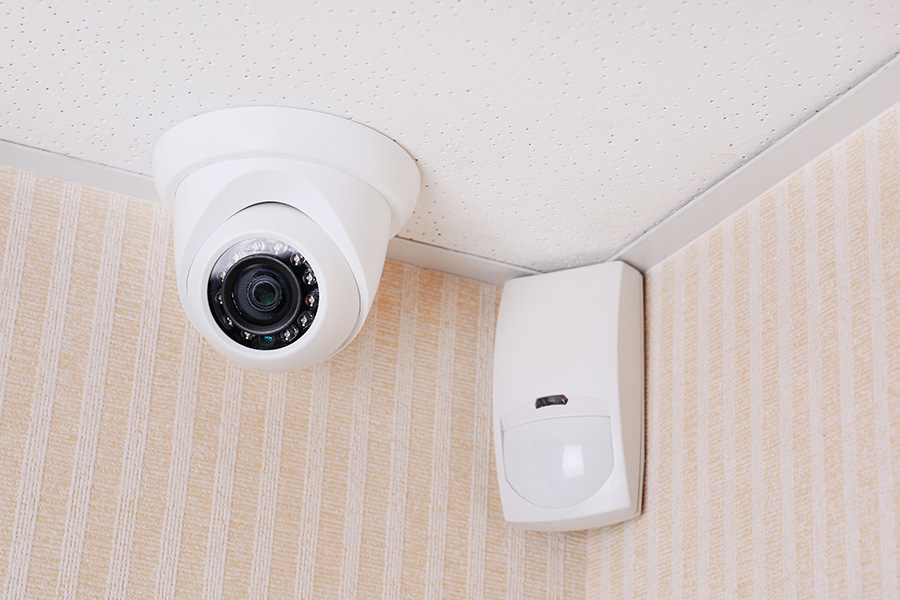 Motion detectors are a great addition to you security system, alerting you of possible intrusion and activating surveillance cameras and security lighting. Motion sensors allow security guards and remote security system personnel to react immediately and kelp keep your property and business safe. 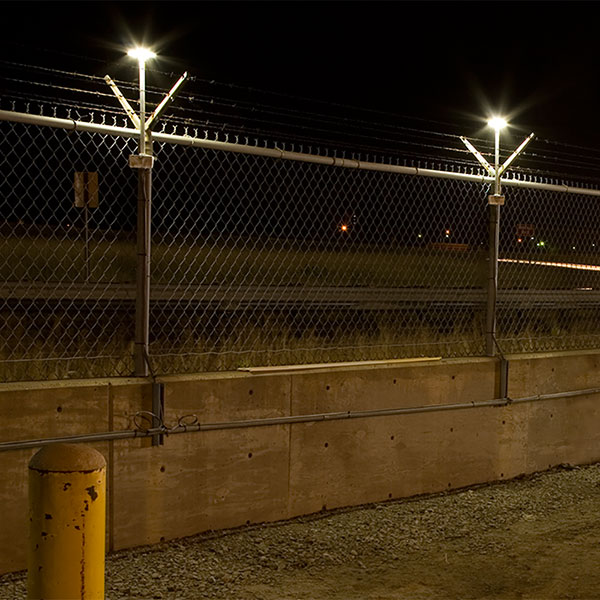 How to Create Outdoor Ambiance for Al Fresco Restaurant Dining