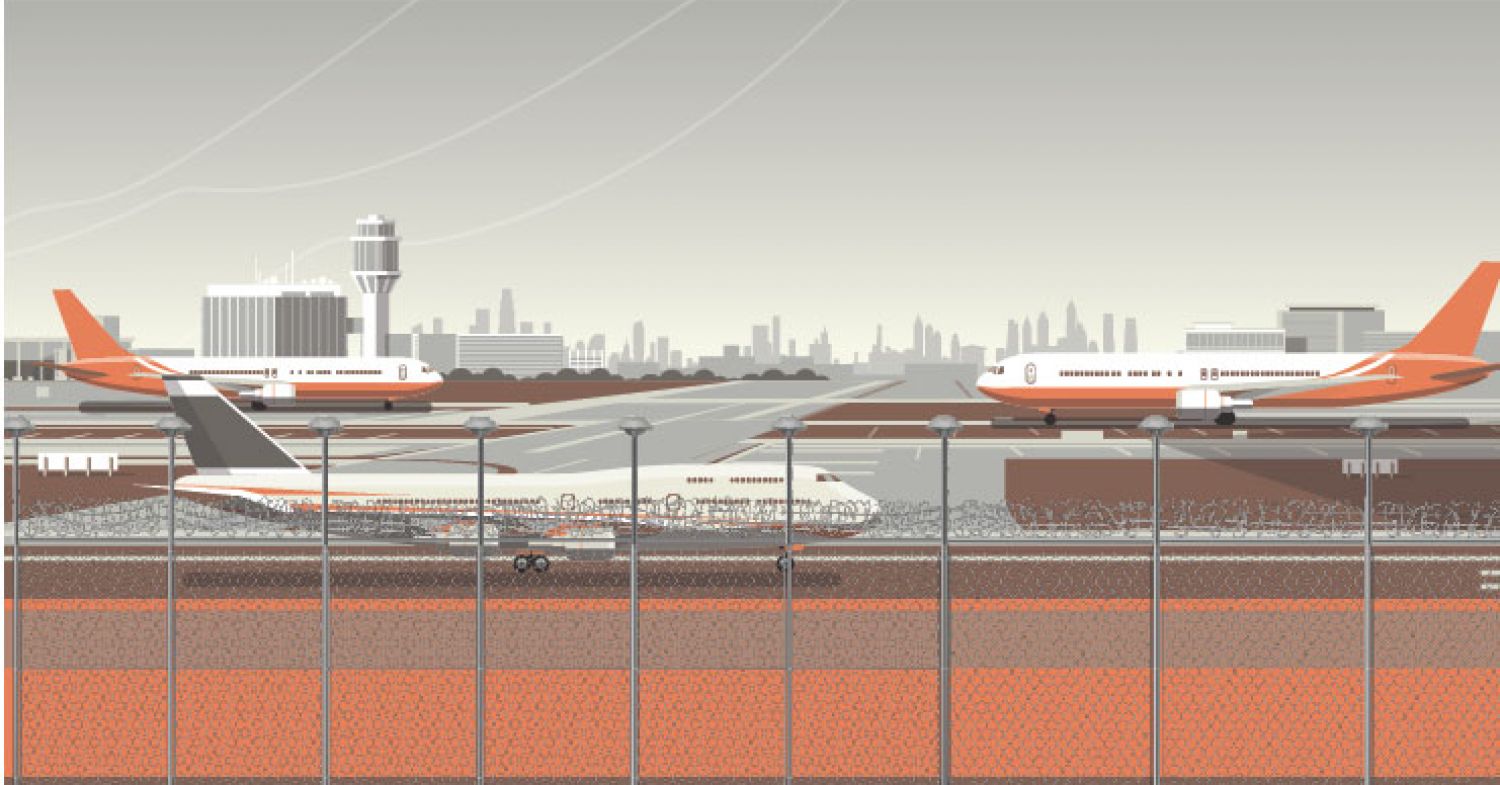 Since humans started constructing concrete structures, security has been a vital aspect. There was a time when emperors built huge castles to protect them and their nations. Long stone fences installed around the boundaries to protect from foreign invasion. However, times have changed but not the idea. Perimeter security companies install long fences around properties every day to prevent unauthorized access.

Humans are often used as security guards to protect the lives of hundreds or even thousands inside a perimeter. Ranging from high-risk to low-risk sites such as military facilities, CABLE power plants, residential properties, and public places. However, guards cost a lot of money. Therefore, CAST Perimeter Lighting and Protech USA have developed a complete perimeter security system to deter intruders without human intervention.

Protech manufactures perimeter intrusion detection systems in the United States and also in other countries. After the legalization of recreational cannabis in many USA states, Protech has installed a PIDS system on many facilities. They compete among the best perimeter security companies in the industry.

On the other hand, CAST perimeter Lighting is the leading lighting solutions provider in the industry. Pioneering low-cos, low-voltage, and durable LED lighting for low, medium, and high-risk sites.

After spotting an intruder, the next step is to call the police or guards to take care of the intrusion. However, with Protech and CAST Perimeter Lighting products installed, deter intruders without human intervention. Consequently, the company will reduce the number of guards and save you a lot of money.

We are cost-effective, and our highly reliable products. Also, CAST Perimeter Lighting LEDs resilient and withstand extreme weather conditions. Furthermore, our sophisticated premiere lights will save your electricity cost.

Not only with Protech, but CAST Perimeter has also previously partnered with other perimeter security companies. For example, EtherWAN and CAST Perimeter Lighting developed a sophisticated electrical circuit to power lights with power over Ethernet. It is safe to use and cost-effective. It comes with a built-in function for the dust to dawn timer settings; thus, allowing you to illuminate your fence when you need it.

Finally, log onto our website now for further information. Download our eBook to study in detail CAST Perimeter Lighting and the evolution of security lighting. Moreover, get to know how your fence would look after it lights up because if it's not lit, it's not secure!