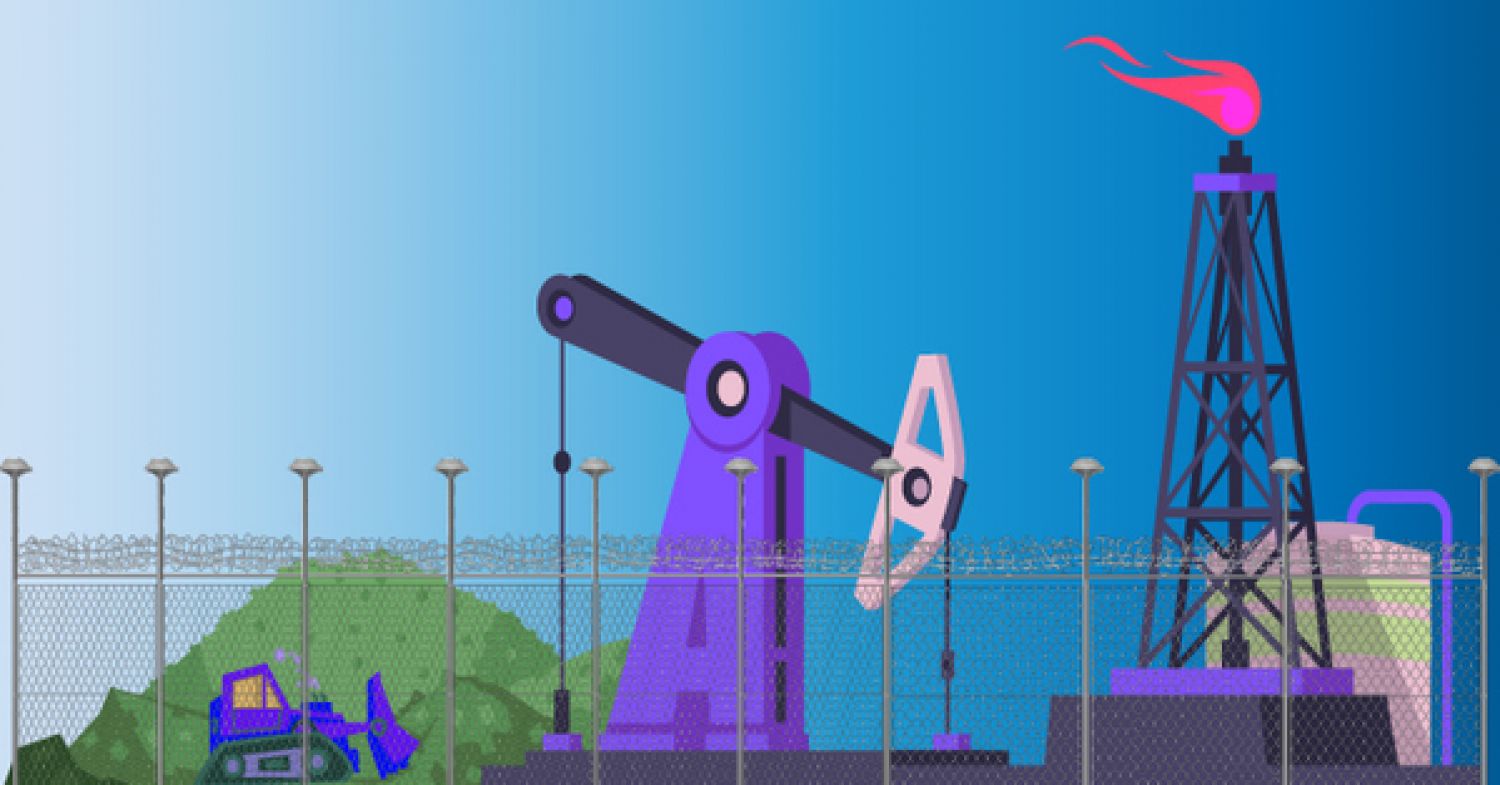 How does CAST Lights work with laser perimeter alarms:

We know that laser perimeter alarms work with waves sensing the changes in heat and temperature. If a person moves through the range of that sensor, the body heat is detected by the sensors and it rings the alarms. The timely ringing of the alarms will alert the respective authorities and help to take necessary action against the intruder.

If your laser perimeter alarms are integrated with our CAST Perimeter lights, then upon the detection of an intruder, the lights will also go on, further alarming the authorities and scaring the intruders away.

The Advantages of Alarms and Perimeter Lights:

One of the biggest benefits of a laser perimeter alarm is that it not only helps detect an intruder or a thief. But it also helps to scare off any stray animals that may have found their way into your premises by mistake. The suddenly increased intensity of the lights and the buzzing of the alarms will scare off any intruders, be it animals or intentional burglars.

Our engineers have worked tirelessly to create products that are both feasible to use and low in cost. We are offering a series of lighting products along with necessary accessories.

Some of the most used products from CAST Perimeter are:

While all of the products give the best results when used individually, the Pre-Engineered Ready-To-Install Kits from CAST Perimeter are the ones that will provide all the lighting solutions to you.

There are the Following Categories of Kits Available.

Choose the Kit of your Choice:

Furthermore, there are also different types of kits depending upon the length of the fence to be illuminated. We can cover a fence length from 80 ft up to 1200 ft. Choose a kit by the fence length and the lighting product preference and you’re good to install it along with your laser perimeter alarms.

Light up your Borders with CAST for Secure Premise