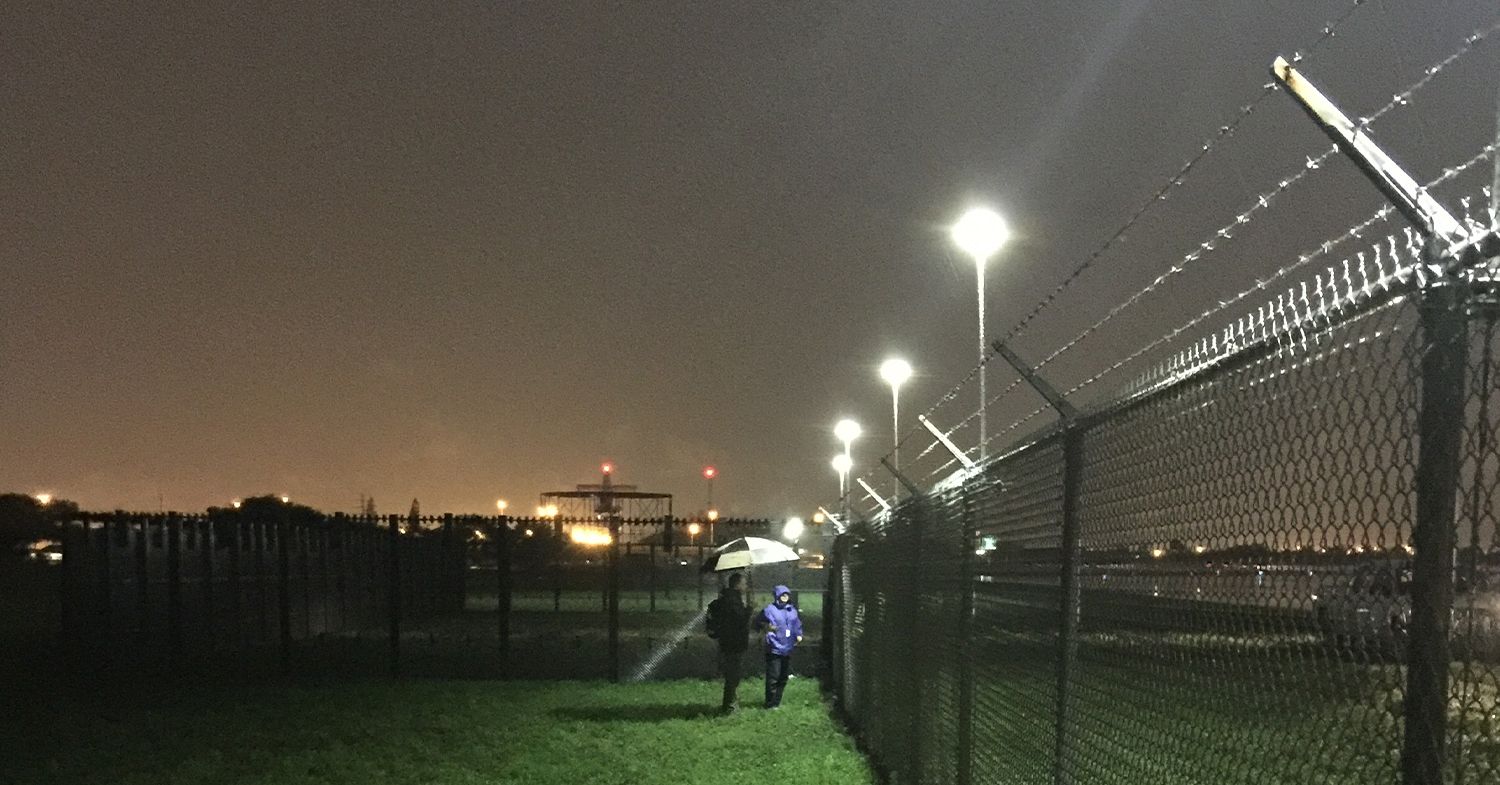 CAST Lighting offers perimeter lighting solutions that fit all your needs. Choose the lighting you require, and go for installation in just four easy steps.

This blog deals with general information about the Perimeter Lights pricing and products. In addition to that, we'll also look into the applications of CAST Perimeter Lighting.

CAST Lighting offers a variety of products and packages. These packages are highly customizable according to the needs of the clients. Normally, perimeter lights’ prices vary with your requirements. Prices are higher if perimeter coverage of a vast area is needed.

In contrast, CAST Perimeter Lighting packages are economical. Our packages will cost you a lot less as compared to other providers. The estimated installation cost for high voltage poles for 1200 feet is $84,125 in the market, whereas CAST Lighting does it for only $21,257.

Additional perks and advantages if you choose CAST Perimeter Lighting to light-up your perimeter include:

Even light distribution without gaps

Following are the perimeter lighting products available at CAST Lighting

Whether it is a fence or a wall, CAST Lighting has got you covered. We offer a diverse range of fence mounted lights with a variety of heights. In addition to that, wall lights are also available.

We are capable of providing the entire circuit from scratch. Our products also include a transformer and heavy-duty wiring for your entire perimeter photocells and optional integration to your other security investments.

Additionally, we have pre-engineered kits that make it easy to determine exactly what you need based on the length of fence you want covered.

One of the top applications of perimeter lights is to light-up the fencing. Adding light to the fences serves the purpose of illumination. In addition to that, it also enhances the efficacy of other deployed security layers.

Industries and factories also require protection from intruders and trespassers. CAST Lighting is here to help you secure your industrial premises as well. Moreover, these lights will add to the efficiency of other implemented security systems as well.

With the unfortunate events of terrorism and shootings becoming common at schools, educational institutes also need to be safeguarded. Round the clock surveillance can be ensured through proper lighting, especially at night time.

Nuclear and electrical power stations are areas of high sensitivity. Proper perimeter and boundary should be defined around them. In addition to that, adequate lighting is needed for efficacious monitoring in real-time.

We bring you modern lighting solutions with our low-voltage and low-cost perimeter lights. Contact CAST Lighting today for taking the first step towards a safe perimeter, because if it’s not lit, it’s not secure.

Importance of Having Outdoor Security Lights