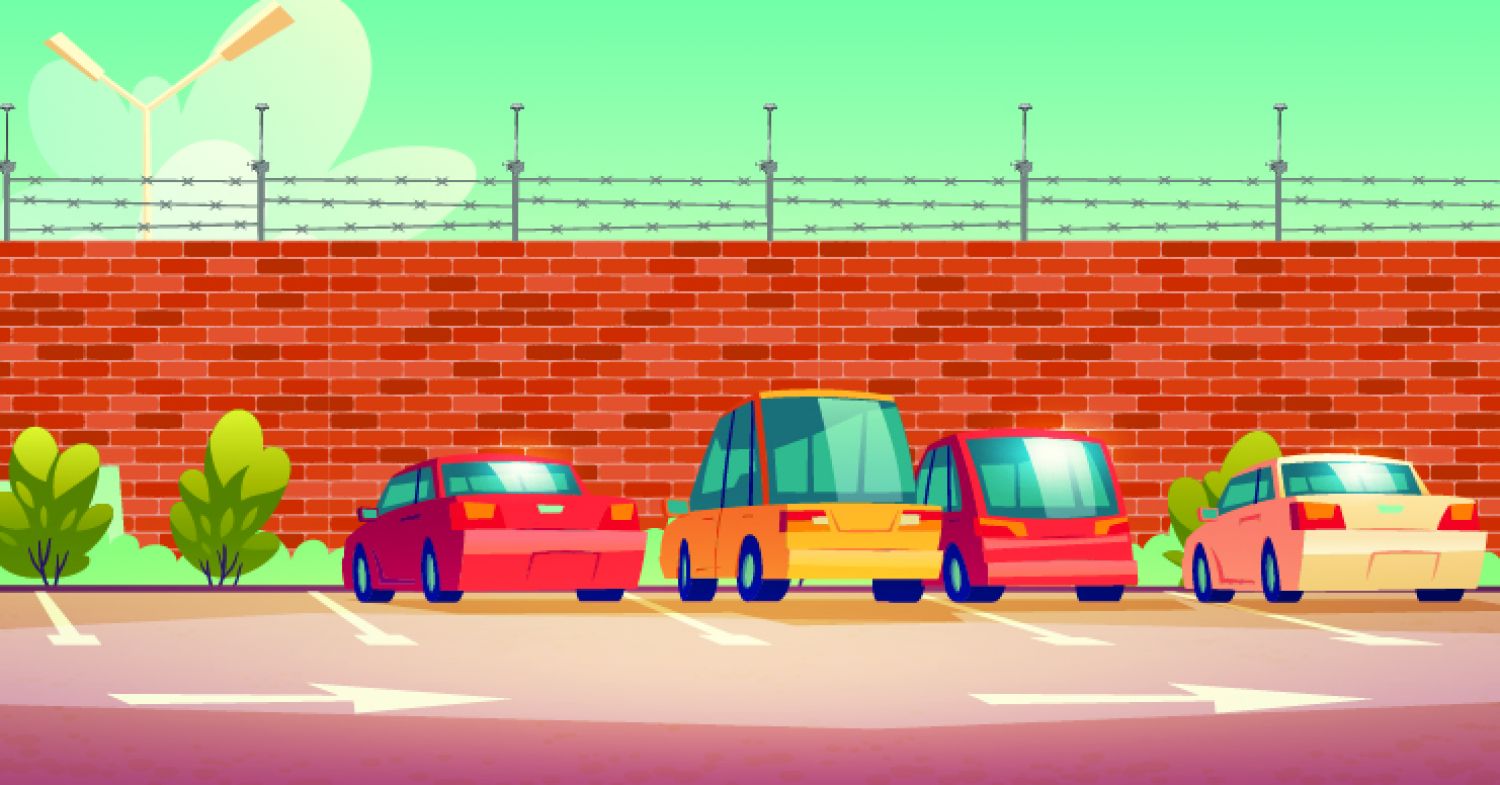 Secure what you have

Investing in perimeter security depends on how much you want it. Securing our precious property is important to all of us. After a lot of money and time invested to mature your business, you don’t want it gone in just a flash. While perimeter security does give you a protection layer, it is blind without lighting.

Act before it’s too late

Therefore, thinking proactively rather than after damage is done, seems a better option. You don’t have to be worried about that matter. Hire the experts and leave it to them. CAST Perimeter Lighting has helped immensely in the evolution of the lighting industry. Although we are lighting providers, our several partnerships with security providers have been successful.

However, lighting is our strongest suit, so let’s talk about that. CAST Perimeter CPL3 light is the best LED out there. If you are familiar with LED technology then you must be aware of how it’s a better choice than simple lights. Consume less electrical energy and saves money. Durable and resilient to work under extreme conditions.

Moreover, it is more comfortable for the eye. Guards use that to their advantage in detecting movements across your compound wall security system. not only this, image and footage quality improve captured by the cameras.

If you are looking for low-intensity lights that do not disturb the neighbourhood, then we have a CPL3IR Infrared Night Owl light. It provides field tunable infrared lighting. The best feature is that it switches between visible light and infrared light when an intruder approaches the compound wall security system triggered by a 3rd party security solution like cameras, motion detection radar and more.

It has many features that make it the best. Below mentioned are a few of them:

Amused to find out how much you are getting at such a low cost? That is what CAST Perimeter Lighting works so hard to deliver.

Another of our effective LED

CAST Perimeter LED light is another example of excellence. It reduces glare for the best lighting experience. Furthermore, it illuminates a diameter of 40 feet. Hence, lighting up either side of the fence. used for airport perimeters, power plants, substations, public parks, etc.

It’s time to reexamine your compound wall security system and introduce the latest LEDs. In other words, enhance your perimeter security to a new level for optimal security. Visit our website for placing your order at www.cast-lighting.com. And remember if it’s not lit, it’s not secure!

We offer the best perimeter security services in the industry