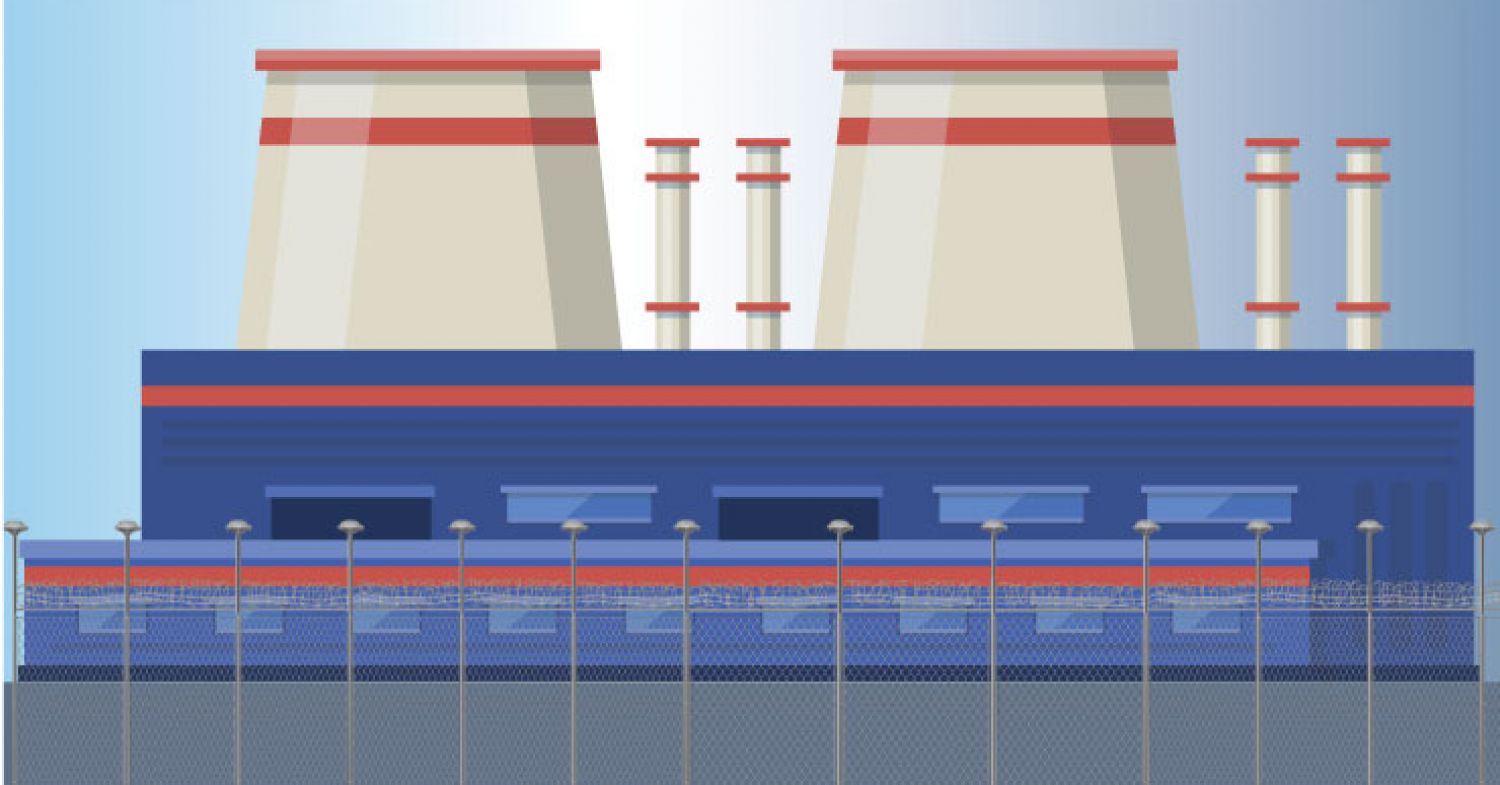 Practically it is important to be aware of who is approaching your premises. However, once the system has detected an intruder, what next?

What options do you have?

Calling the police is a viable option however not a very assuring one. Before the police arrive, you have to have some sort of defense against the intruders.

Security guards are one way to go, but they don’t come cheap. Moreover, with guards, there is always a possibility of human error that could prove to be lethal.

It is not sensible to grab a flashlight and go looking for an intruder on your own. It is nobody’s choice until it is the last option.

We have discussed three available options, but none of them is the best course of action. Here CAST Perimeter Lighting solutions are your imperative partner in getting rid of intruders and establishing optimal security.

After detecting trespassers nearby, CAST Perimeter Lighting flashglare impairs intruders’ site temporarily. As a result, they can’t cut or climb anything; therefore, they only look to run away. In other words, intruders are deterred away without human intervention.

CAST Perimeter Lighting and Protech solutions combined together are the ultimate solutions to perimeter security.

Perimeter surveillance radars are necessary for monitoring the property premises. First responders must stay aware of what is going around the perimeter. To improve perimeter monitoring, we designed our lighting fixtures to reduce glare and reflections, thus increasing camera imagery quality. As a result, security personnel can detect the smallest of movements quickly.

CAST Perimeter lighting is the ultimate solution for glare-free illumination. Easy to install lighting fixtures with reliable features. Light up your fence now to have a clear view of your property on perimeter surveillance radar.Furthermore, detect and deter intruders without human intervention. Also, minimize the risk of any damages to critical infrastructure or guards.

Explore our products to know more about them, and remember, if it’s not lit, it’s not secure!