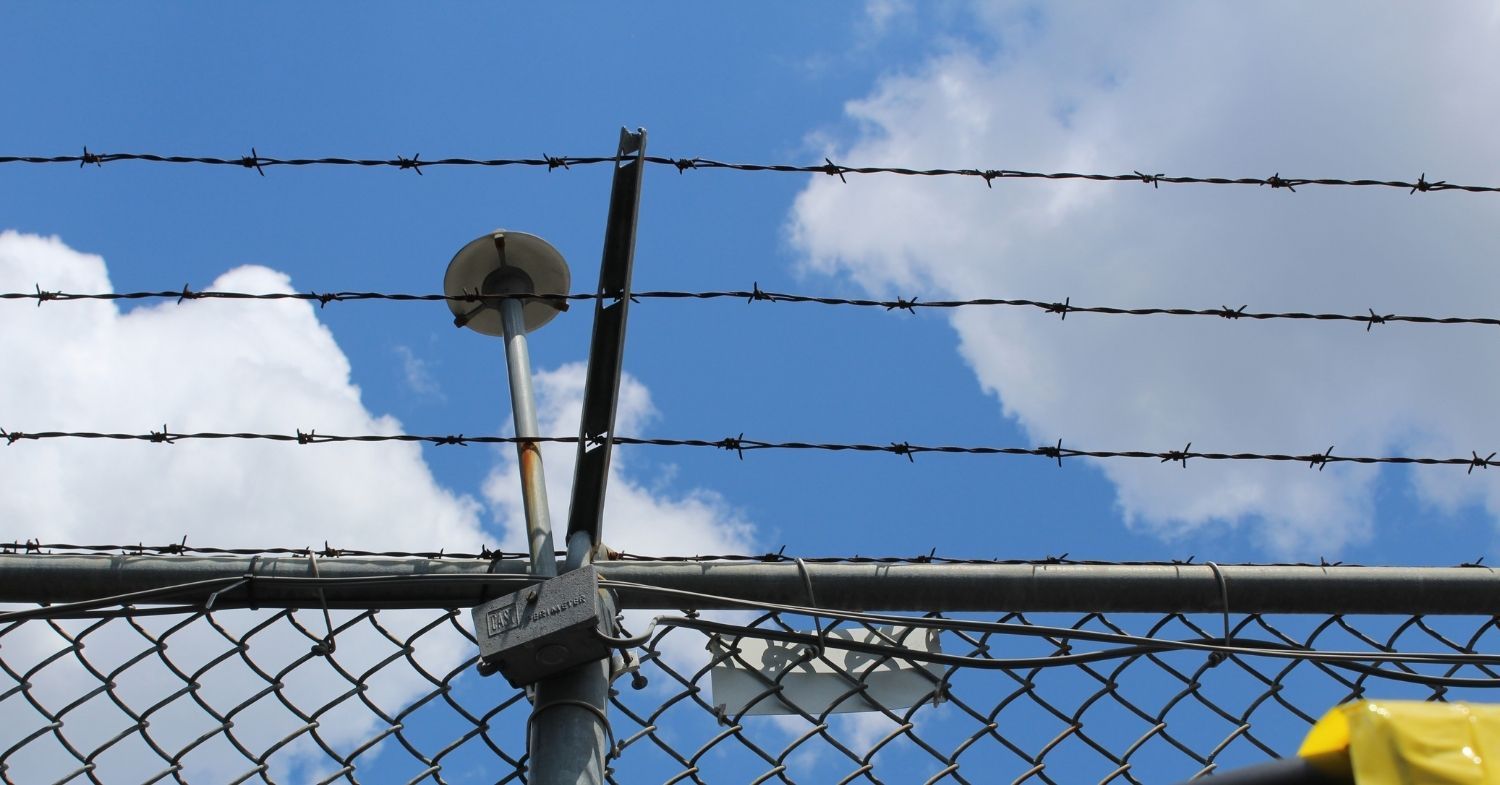 There are several ways of ensuring perimeter security. Active surveillance and effective perimeter lighting are the two most prominent ways to achieve that. In addition to that, robust alert and response systems add an extra layer of security.

It is a system or device that specializes in the detection and sensing of any changes around the fence. The changes mostly indicate that the fence is cut, pulled, or breached. These devices are responsible for the detection and transmission of a timely alert. In that way, preventive measures implement before any possible loss can occur.

Let’s take a look at some features of detectors and sensors for the fencing.

Some major types of detectors or detection systems are mentioned below. All these methods use innovative and latest technologies for robust threat detection.

This detection system uses fiber optic cable as the sensing equipment. The cable detects changes in movement and pressure. The wires are connected with the alarm system that notifies about the threat of possible intrusion. A properly-lit perimeter can help in detection and recognition of threats. For instance, if an intruder tries to cut the wire, the surveillance authority will be notified at once.

CAST Lighting brings low-cost and low-voltage perimeter lighting solutions that can be well-integrated with your point location detectors to provide fool-proof security.

These are microphone-based devices for perimeter fence detection systems. The sound-based sensors are responsible for detecting any changes, including movement and vibrations. Couple these sensors with effective perimeter lighting to catch the intruders red-hand.

The sensor fence is the latest ring in the chain of evolution of fence technology. It is the latest device that turns the entire fence into a full-fledge sensor like a spider-web.  Furthermore, the whole boundary senses any changes in pressure and vibration. Additionally, it is connected to the system software for alarm-based alerts. Sensor fences work miracles with effective perimeter lighting to provide a robust security network.

These devices efficiently detect vibrations transmitted along the hard wall in case of intrusion. Impacts as a result of climb or breakthrough send waves of vibration throughout the drywall. Detectors identify these changes as a threat and ring the alarm. A well-lit perimeter along with robust mechanical detectors will be extremely hard for any intruders to pass through.

Perimeter fence detection is one of the most crucial aspects of threat identification and neutralization. In addition to that, adequate perimeter lighting also adds to the overall security.

CAST Lighting has everything to offer when it comes to suitable lighting solutions. We have lighting solutions that are compatible with both; walls and wired fences. Moreover, our lightings are cost-effective and have low electricity consumption. CAST Perimeter Lighting is an ideal choice for integration with perimeter fence detection systems.

How can lights boost your farm’s perimeter security?