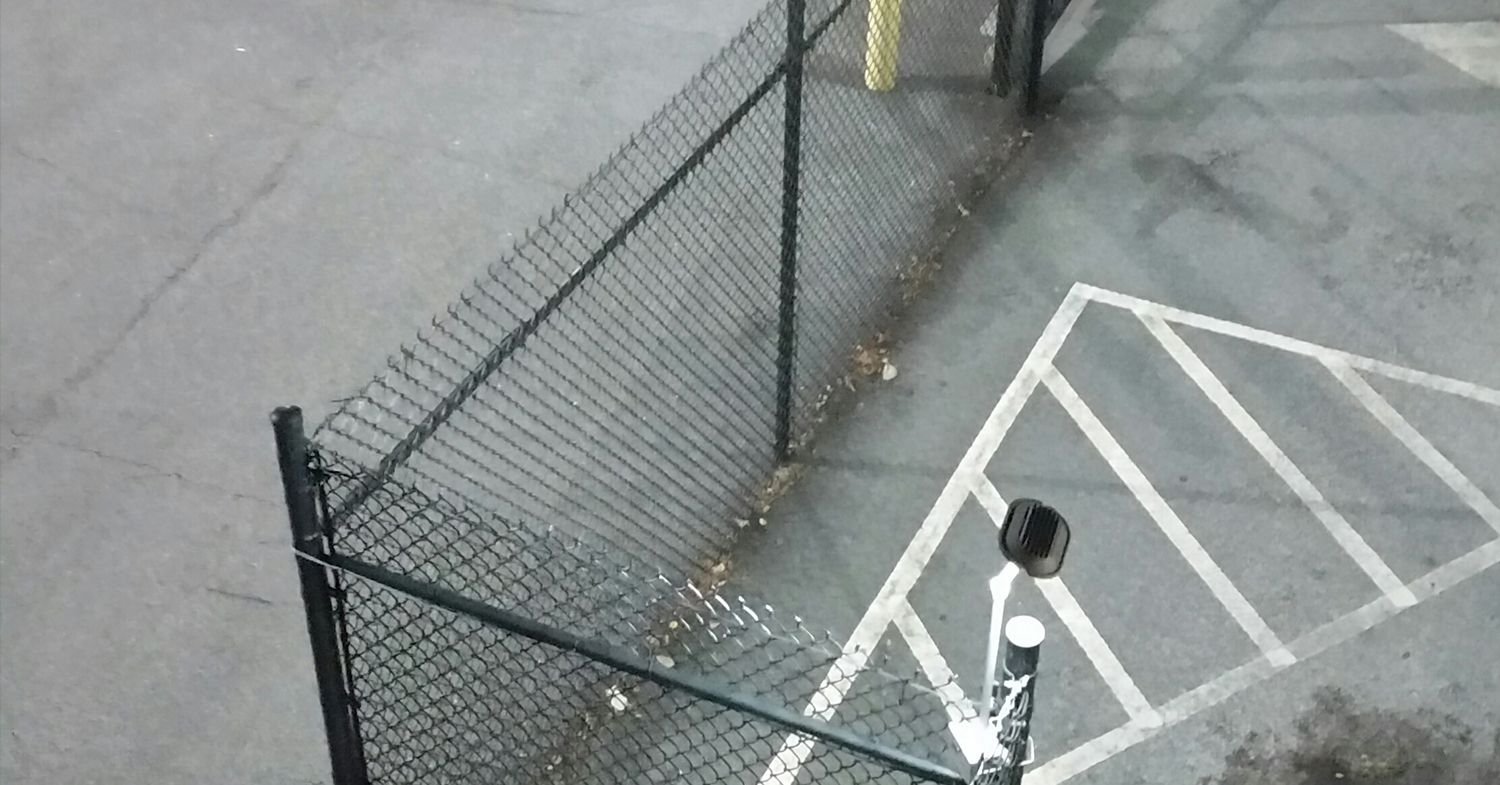 What are intruders? A person who trespasses an area that is owned by someone else. Trespassing and stealing; acting like criminals and committing acts of burglary. Now, that we know who intruders are and what are their intentions, I think we can all agree to the fact that we would not want them anywhere near our property.

For the protection of your assets, we want you to be fully prepared while bearing full safety protocols in mind. The up-gradation of the fence security system to the electric fence security system is one of the precautionary measures that we are advising you to take. CAST Perimeter Lights wants you to be safe and have all the necessary equipment to secure yourself from any intruders.

Upgrade your fences to the electric fence security system:

Let us walk you through a situation logically; an intruder comes near your area, be it a military base, corporation, or a business factory. If that intruder climbs over the fence then it will be game over for your premises. If the intruder even gets close to doing anything suspicious, then that implies your perimeter security system has already failed. Your security system should be so up to the point that no criminal would even think of coming near to your property. An electric fence security system is one of the ways you can protect your property. That, and effective perimeter lights.

Perimeter lights make sure that none of the intruders go unseen and that they are well-aware that the fences are electrocuted, just in case they make their mind to cross it.

The idea of getting electrocuted on a single touch is scary for those who have any ill thoughts about entering the restricted area. Pair up the electric fences with effective perimeter lighting for added protection against intruders.

Why use electric fence security system:

Electric fence security system costs less than a barbed wire. If intruders arrive at the fence they could climb and cut the barbed wire, or they could go from the bottom of the fence. On the other hand, if the fence has an electric security system then no intruder, burglar or criminal would even think of coming close as it will result in alarming the security over there and they would get electrocuted.

Due to the inclusion of electric fence security systems; criminals, burglars, and intruders would avoid coming close to the perimeter. The electric shock that one receives from the fence is not of high voltage that would kill him/her, but it is a low voltage current that would “shake” the intruder to its core. This will allow the authorities to be alerted and they will be able to act on the scene in a limited time. This also increases the chances of detaining the criminals that decided to break the law. The electric fence security systems will alert the guards just-in-time to ensure that they can take timely action.

You can use electric fence systems to level up your security and integrate them with our low-voltage low-cost CAST Perimeter lights to ensure no intruder is able to breach the premises. Remember, if it is not lit, it is not secure.