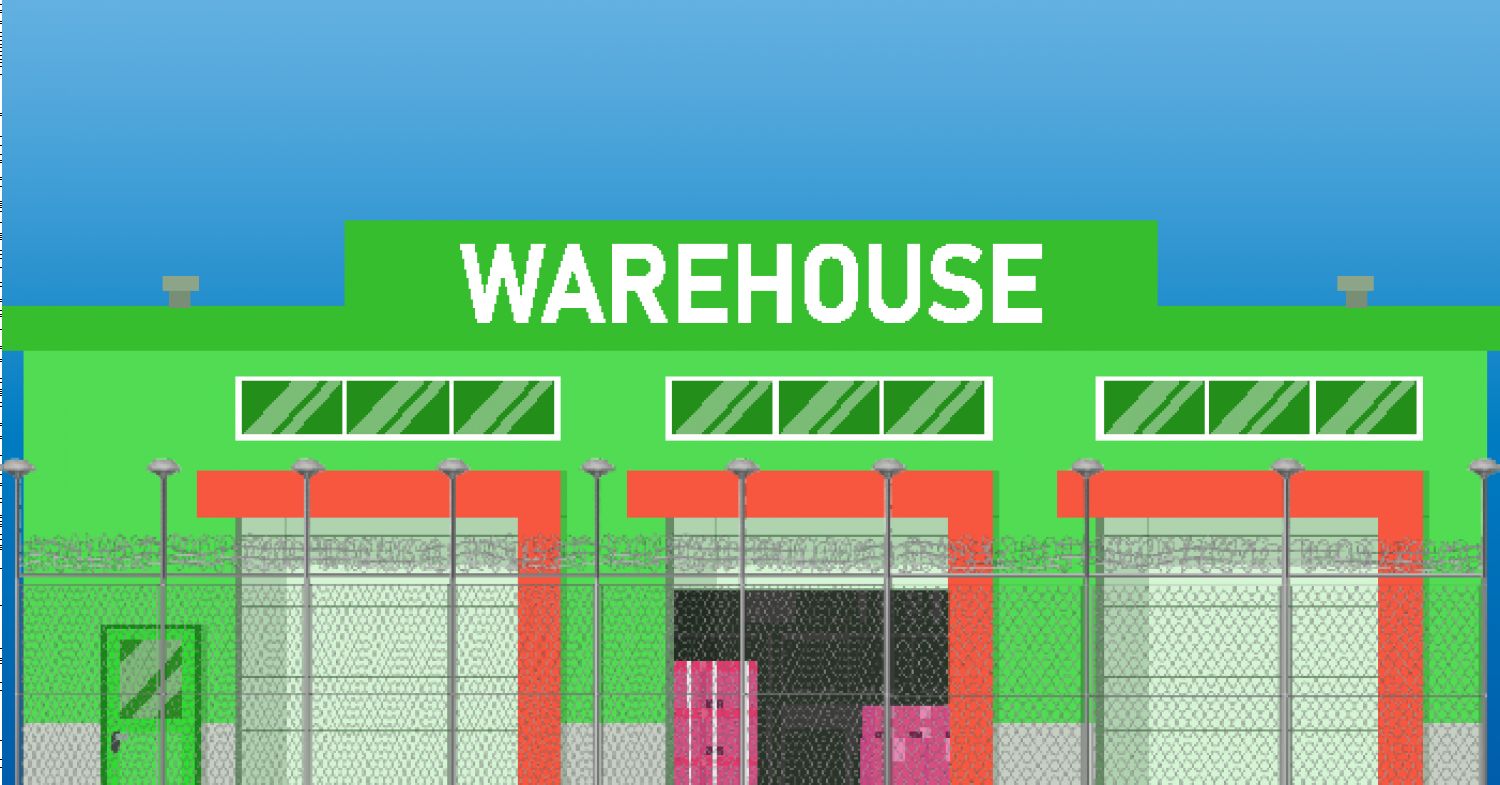 Without lighting infrared security, a fence is of no use. Never underestimate the potential threat from intruders because it can prove to be deadly. To spot them before they even begin, guards and CCTV cameras must detect them. For that, you need adequate lighting. This will not only scare off thieves but also make your fence look sublime.

How to save cost and not compromise security?

How about we give you an idea to save cost on infrared security fence? Well, you probably had that in mind already. Like most of us, you also want to save cost while also get the best perimeter intrusion detection system in place. How does that sound? To your surprise, CAST Perimeter Lighting solutions are not expensive and, at the same time, most useful. Didn't know about this?

Keep in mind that this is just 80 ft fence kit. Would you like to guess what it would cost? Less than $2000, to be exact, $1759. If you compare these prices to existing kits, you are likely to find a huge difference. Traditional lighting fixtures are at least 50% more. Moreover, those fixtures do not address the issues that are made compulsory by IESNA.

Depending on your fence length, small, medium, or long you can order custom length kits. Do not hesitate and allow us to help you setting up an infrared security fence to get rid of intruders once and for all!

Besides, CAST Perimeter Lighting has also partnered with several security equipment providers. Consequently, we were able to develop even more effective circuits while reducing human force. EtherWAN switch is one prime example that CAST Perimeter has affiliated for innovation. Power over Ethernet with one switch control. Are you Interested? Visit our website for further information.

What is infrared radiation, and how does it work?

Infrared security fence emits a type of energy that is invisible to the human eye. You might have seen that in some movies or through a camera that captures infrared radiation. Human bodies can feel the heat but not detect the light. As a result, intruders approaching your fence during night time will have no idea that they are being watched! Your guards can monitor them through infrared cameras and catch them before they damage something or someone.

Now the decision is up to you to deploy Low-cost robust LEDs and replace all the outdated technology. Our mission is to provide seamless lighting while saving your installment cost. Contact us now for glare-free illumination and light up your fence security system. Remember, if it's not lit, it's not secure!

How to Choose the Right Light Level for Landscape Lighting