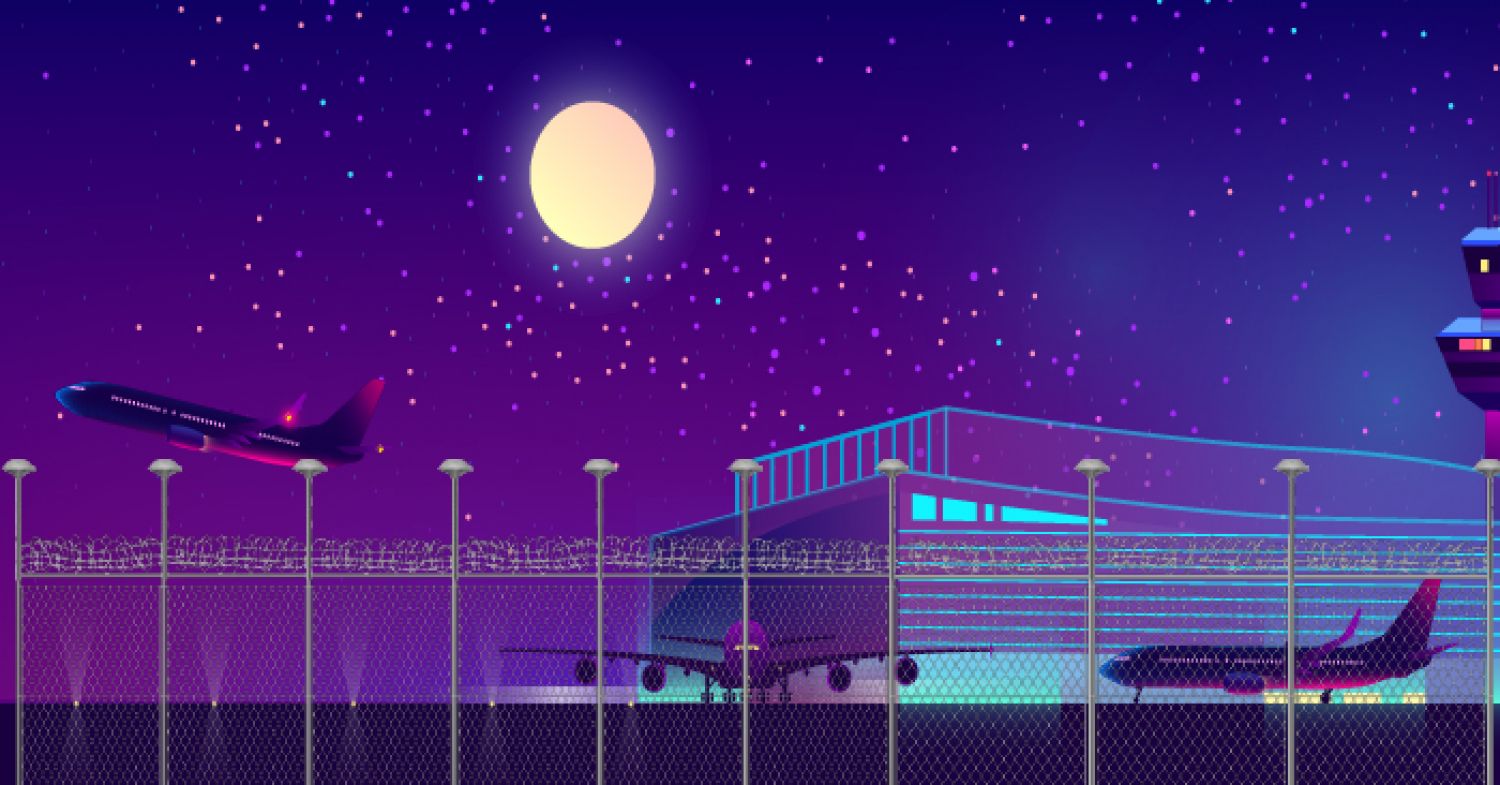 There has always been a need for security ever since the world came into being. Even the most primitive men used to adapt different methods and techniques to save themselves from stray animals ready to eat them.

Now, with the passage of time, the danger of wild animals has reduced to almost a minimum. However, the need for security remains the same. Therefore, we as humans have developed different security systems and methods e.g. alarms, security cameras, and laser perimeter sensors, etc., to help us stay safe and maintain a secure environment.

You can easily integrate our lighting products with almost all of the security systems. Starting from the CCTV cameras and fence alarms, right up to the more complex and efficient security systems like the PIDS and Laser perimeter sensors, etc. Easy integration makes us your best choice in the world of perimeter lights.

We have introduced many lighting products that you can use according to the nature and demand of your premises. Not only this but many other factors like the terrain of the premises, weather conditions, security risks to the areas, etc., all play a major role in the selection of the lighting product.
Many of the high-end security areas like the military or state buildings might need more complex and alert security systems. While on the other hand, the areas having lesser security concerns would use different products than those.

It is one of the most used products introduced by CAST Perimeter Lights. It offers easy integration with most of the security systems and can integrate well with them; especially the laser perimeter sensors.

Most of us know how laser perimeter sensors work. They send off rays from their detecting devices and can sense the presence of a moving body through the changes in the rays reflecting from the person. Next, when the detectors sense the presence of any intruder, the integrated alarms and lights go on. It will alert the authorities of a suspected intrusion and they’d be able to take timely action against them.

CPL2 is majorly used in the perimeters where they have a proper wire-mounted fence. It comes with easy mounting options and can be used in the following places easily.

To summarize, CPL2 is an ideal product for lighting up the fences in low-security-concern areas. Contact CAST Perimeter to light up your fences, and remember, if it’s not lit, it’s not secure.

Top 4 Reasons to Add Landscape Lighting to Your Vacation Home