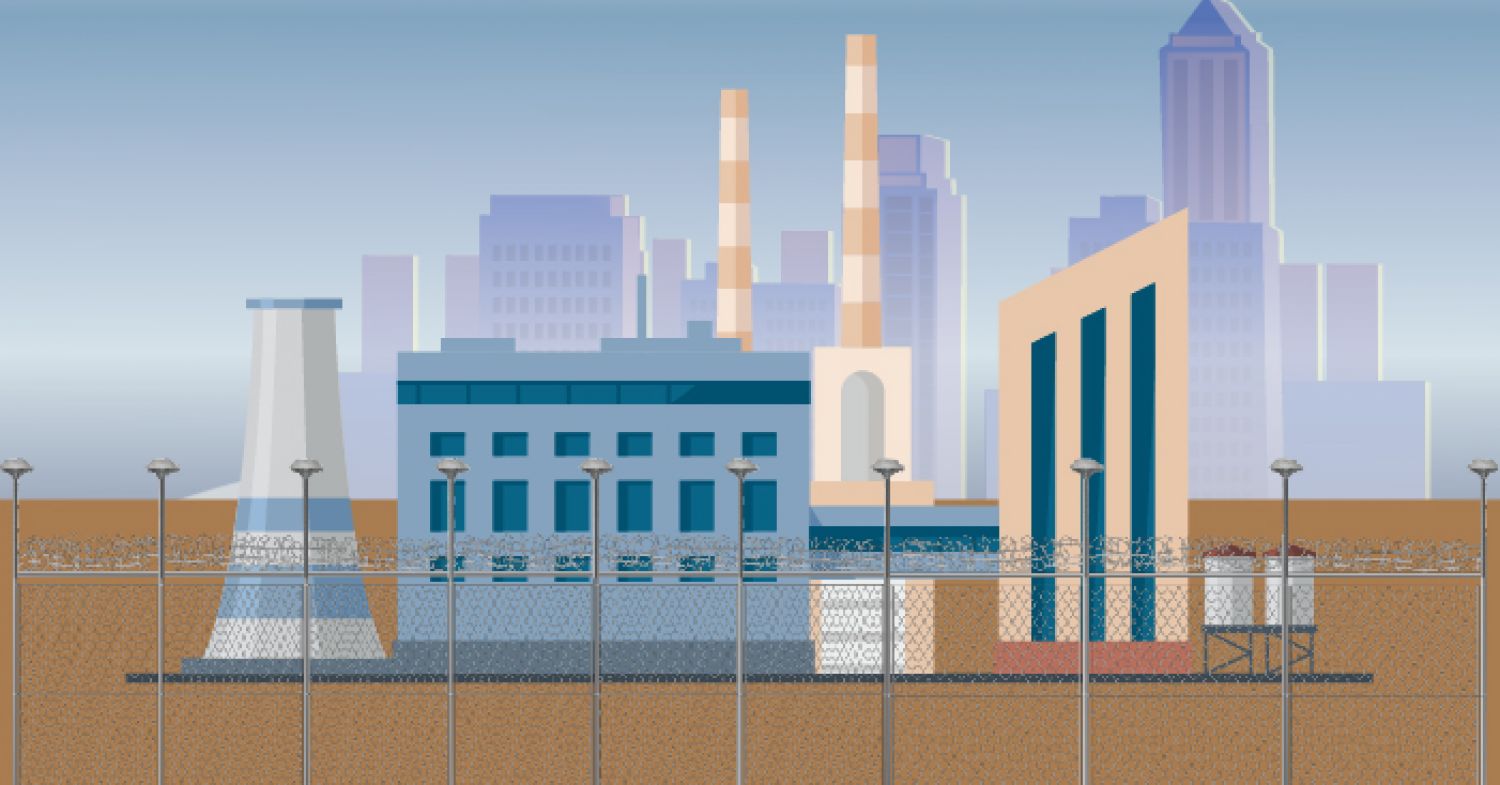 Farms are a big business and a treasured source of income for the owners. It is crucial to maintain their security and to go to every length to make sure that the perimeters are safe. One of the most important factors in farm perimeter security is installing CCTV cameras and perimeter lighting. More so, the owners are deploying many innovatory technologies to ensure the safety of farms.

There are many methods that we can deploy to ensure farm security.

Thus, farm owners around the world use a range of security protocols to implement at the perimeters.

As we mentioned earlier, perimeter lighting is one of the most important security products. Therefore, lights should be deployed at all the perimeters to keep the farms safe. Indeed, it is safe to say that without effective lighting, almost all of the security systems would fail to deliver efficient performance.

CAST Perimeter Lights is a leading name in perimeter lighting and integrated security systems. Specifically, we manufacture a wide range of lighting products that fits your every need.

Some of the most popular products are:

To enumerate, these are some of the best products that CAST Perimeter Lights offer. Indeed, these can help you put up an unbeatable farm perimeter security.

CAST Perimeter Lights now offers the innovatory PoE technology integrated into their lighting interface. In short, we are introducing Power over Ethernet!<

PoE can deliver electrical power to your perimeter lighting over an ethernet cable.  For this purpose, we use a regular Cat 5 or 6 twisted pair cable. Previously, it was impossible to achieve because the lighting consumed too much power that the ethernet cables couldn’t provide. But with LED lighting technologies entering the game, it has now become much more achievable to power the fence perimeters through PoE.

Following are some of the most notable features of the PoE switch given below.

Following are some of the most notable features of CAST Perimeter’s Lighting Interface:

To conclude, contact us now for more details and upgrade your