All you need to know about network perimeter security 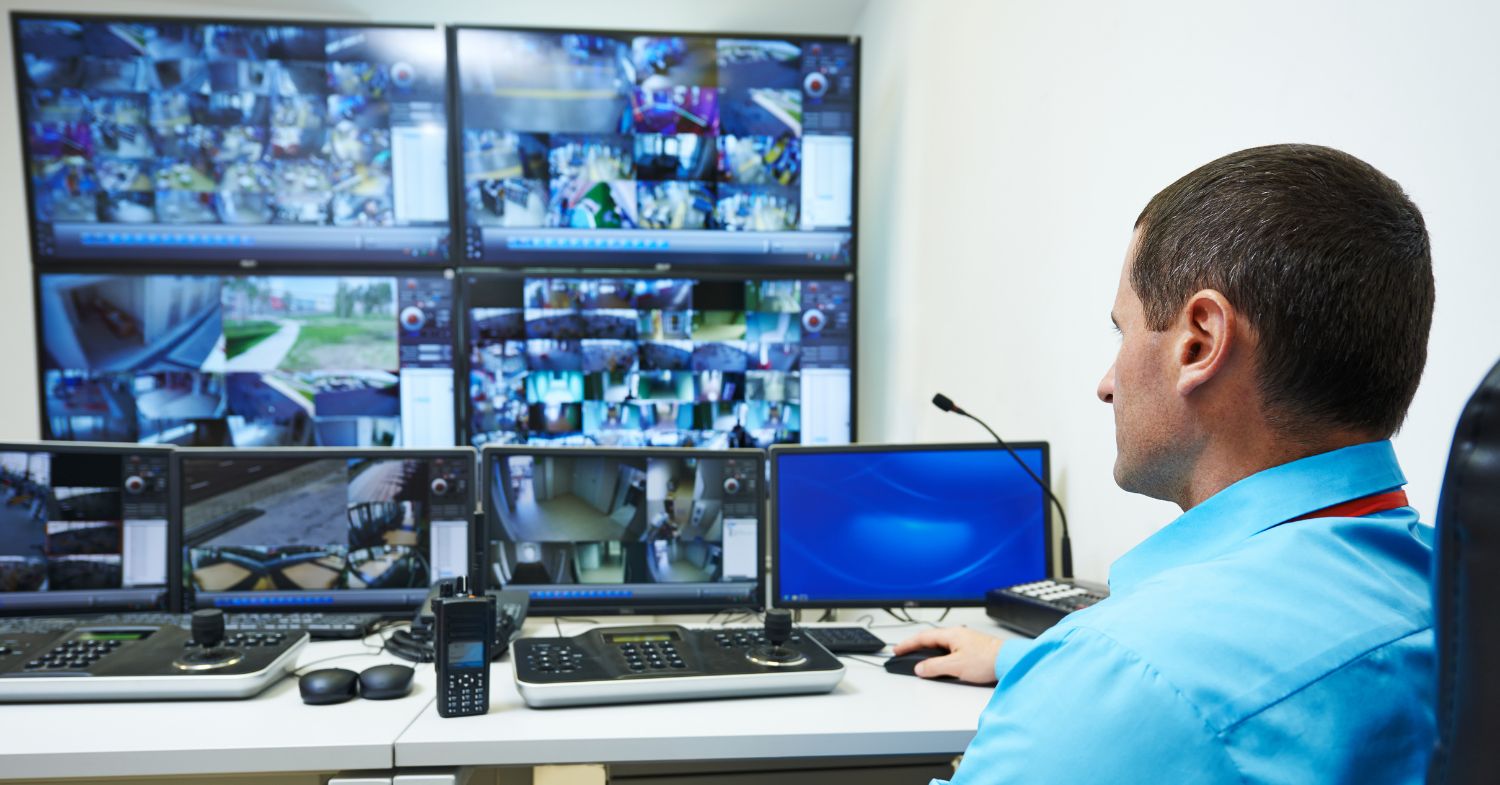 All you need to know about network perimeter security

With the evolving cyber threat world, you need to have a robust and strong network perimeter security and firewalls to protect your company from any sort of data breaches.

Un-protected data is like a ticking bomb and it will be just a matter of time before a hacker tries to attack your company’s data. Reach out to any agency that provides the services related to network perimeter to secure your organizations’ imperative information.

What does network perimeter security consist of?

A network perimeter can be considered a wall between a private and local managed network that often includes an organization’s intranet and devices called the Internet of Things or IoT.

The perimeter for network usually comprises of:

It is most likely to be considered as a traffic sign for a network. The border routers are responsible for directing the traffic of data in and out of the network systems to the IoT devices. Devices can be computers, intrusion detections products, cameras and low voltage POE lighting (an example would be from CAST Lighting). This is also the final router that can be controlled by the organization before the data is shifted on the untrusted network like the Internet.

This system is an alarm system for your network to update you on any suspicious activity along the fence. You can easily develop this system using single or multiple devices and sensors by placing them on a strategic point of the network.

It is an essential device to filter out harmful data. This device comes into action as soon as the border router gets turned off. A firewall is responsible for letting the data in and blocking the harmful data before it reaches the network. One of the concerns of network administrators is as they add more IoT devices, that makes it easier for intruders to hack the IoT devices unless they have their own firewalls to prevent hackers to connect like the POE solution with lighting.

The features that a network perimeter provides to protect your data include:

Services you can get for network perimeter security

If at any point, you decide to reach an agency to hire its services to protect the data, consider the following services:

This will allow you to set policies to avoid online attacks and phishing attacks. Also, your employees will not able to access any malicious website or content.

It will provide you with strong protection against malware and viruses by blocking out unauthorized apps.

The intrusion detection system monitors the network for any suspicious activity and warns you. This can give you a peace of mind because your problems are being taken care of.

A network perimeter allows businesses to effectively develop strategies to protect their data from malware and viruses. Remember, if it is not lit, it is not secure.