How to Boost Security Systems with Perimeter Lighting 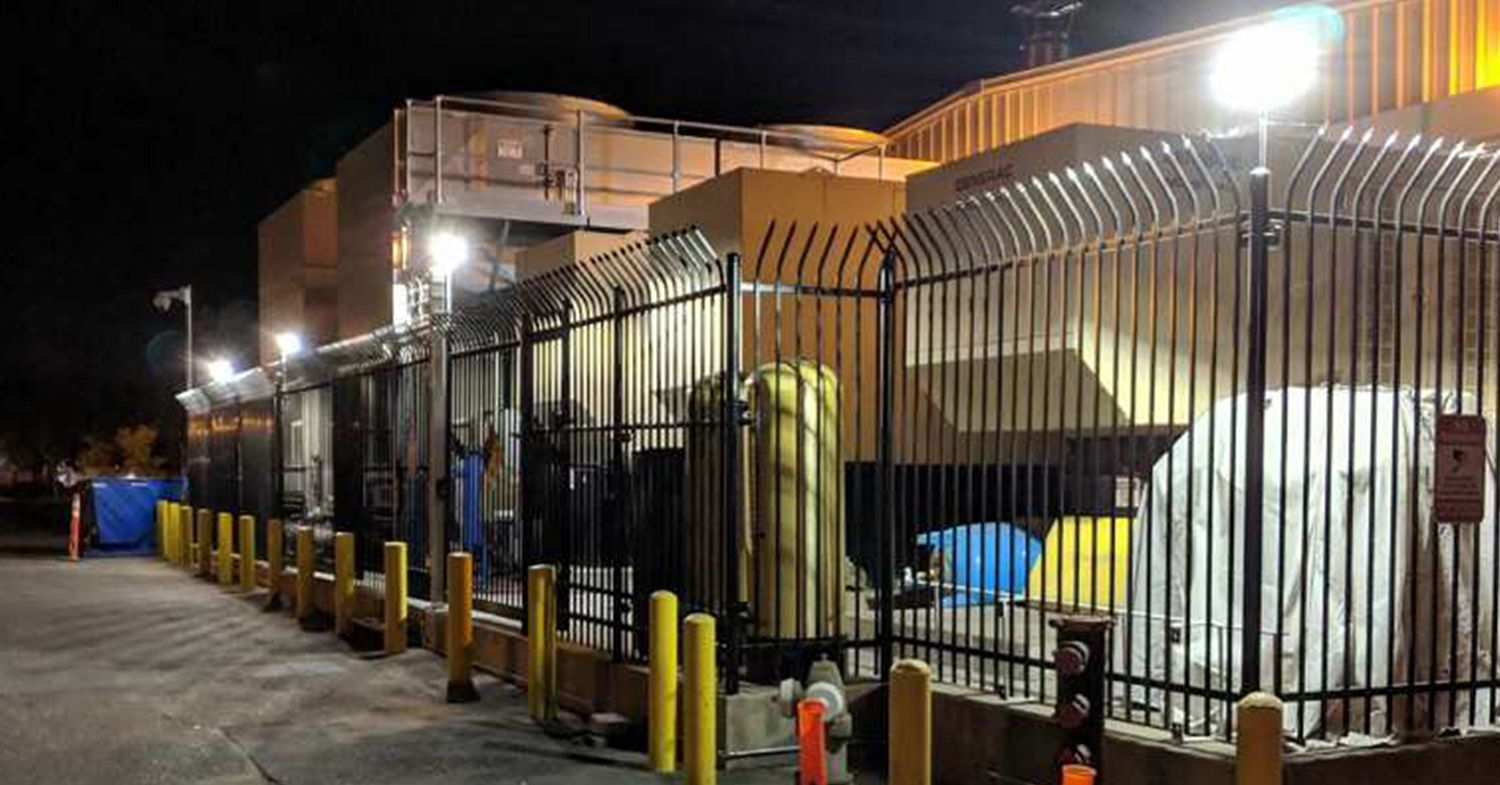 How to Boost Security Systems with Perimeter Lighting

A robust perimeter security system with effective perimeter lighting is the primary need of any property owner. We need to make sure that our property is safe while we are away. There are multiple ways to implement that. Some of the ways are more productive than others, in terms of efficiency, cost-effectiveness, and durability. The choice of security systems also varies according to how well they can integrate with other security systems.

The features of a good security system:

Before we get down in listing the best security systems, let us first discuss all the basic points that make a security system worth using. You can integrate these systems with perimeter lighting for obtaining optimal performance and results. So, what are some of the most important qualities that a security system must possess?

The best perimeter security systems must fulfill the 6 basic D-s of protection.

These D-s are listed as below:

All of these 6 factors combine together to deliver unbeatable protection against an intruder. The perimeter security systems must have physical barriers at the perimeters to deter any potential intruders. There should be enough surveillance to detect large areas for any approaching intruders.

Dispatching, delaying, and denying includes keeping the intruders away from your property by denying unauthorized access and delaying implementation of bad intentions. At last, but not the least, with the help of visual surveillance, security personnel should take quick action against the intruders if they have been successful in breaching the perimeters.

These are some of the best perimeter security systems that can be deployed at your perimeters to keep the intruders away.

Integrating the security systems with Light:

Light is one of the most essential security products there is. We are saying this because we have seen light boosting the efficiency of security systems by manifolds. You can integrate all of your best perimeter security systems with lights for improved performance and security.

This is where CAST Perimeter Lights come in the picture.

We bring some of the most high-quality and budget-friendly lighting options for your perimeter. Our products are known for yielding high performance and help in boosting your security.

Some of our best lighting products are