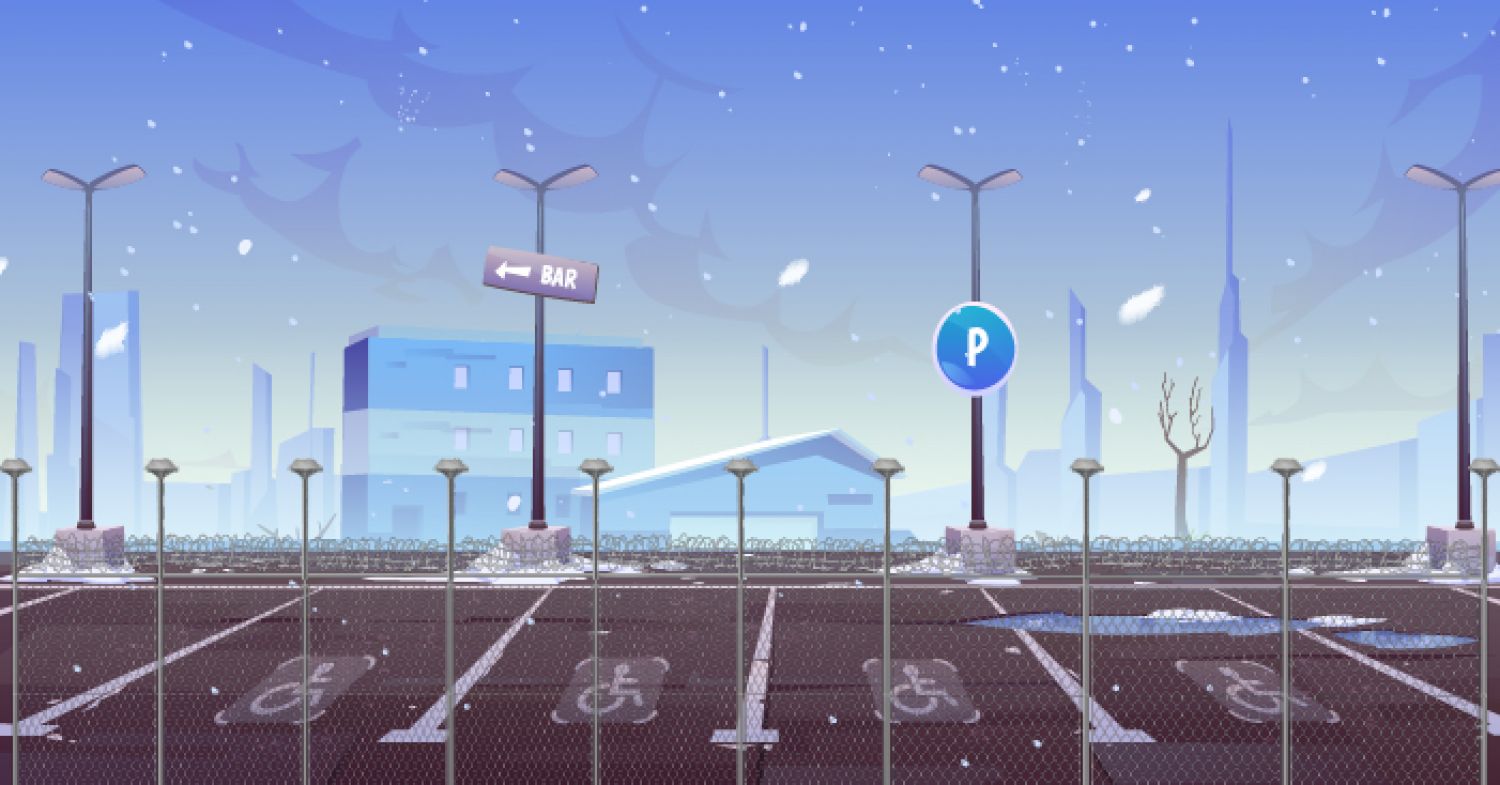 What Is Perimeter Security?

Its human nature to protect something valuable to them. That includes not only expensive belongings but also people close to our heart. The point being, perimeter fencing security has been around for centuries. In particular, for security reasons but not always. The perimeter fence expresses power and dominance. However, nowadays, its foremost purpose is to secure a property.
As the threat of attack increased with the technology involved, it required even more sophisticated solutions than before. Therefore, CAST Perimeter Lighting is always thinking ahead of time. CAST Perimeter is known as the innovator in the industry. Trusted by our clients and associate partners to develop solutions to complex problems. CPL

At the beginning of the introduction of perimeter security, experts set burglar alarms inside the property. While this gives the knowledge of any intrusion, but only after an intrusion happens. Moreover, an organized group of thieves might get in and out before responders get to them. This is known as a passive security system.
Consequently, property owners felt the need to upgrade security to an active security system. So that they can act before an intruder gets in. Security experts came up with the idea to set up perimeter fencing security.

Setting up a fence is not enough either. An intrusion detection system is also a necessity. Perimeter intrusion detection components with robust lighting are compulsory, i.e., alarms, sensors, access control, and lighting. Furthermore, these elements are integrated with CAST Perimeter Dry Closure transformers. As a result, movement by sensors is detected, and the transformer lights up your fence!

How is That For Perimeter Fencing Security?

Active Perimeter System with CAST Perimeter Lighting Products
CAST Perimeter Lighting CPL3 Generation 3 series is the most sophisticated lighting fixture. It provides glare-free illumination and reduces shadows and reflections all around. Similarly, CAST Perimeter Wall Pack Light is also robust technology with remarkable durability. Quick and straightforward to install, requiring only a fraction of electrical energy to function. If you plan to install infrared lights on your property, you have come to the right place!

Especially designed CPL3IR Infrared Night Owl Generation 3 Series has unmatchable characteristics. Catching thieves was never this easy. Without them knowing, you are monitoring them on perimeter surveillance radar. Above all, its output is switchable between white and infrared light. In conclusion, CPL3IR Infrared Night Owl Generation 3 Series is the best and top-rated infrared lighting fixture out there.

Not only this, there is much more to it! Visit our website to get to know about some of the other products. Remember, if it’s not lit, it’s not secure!

5 Things you need to know about Intrusion perimeter protection