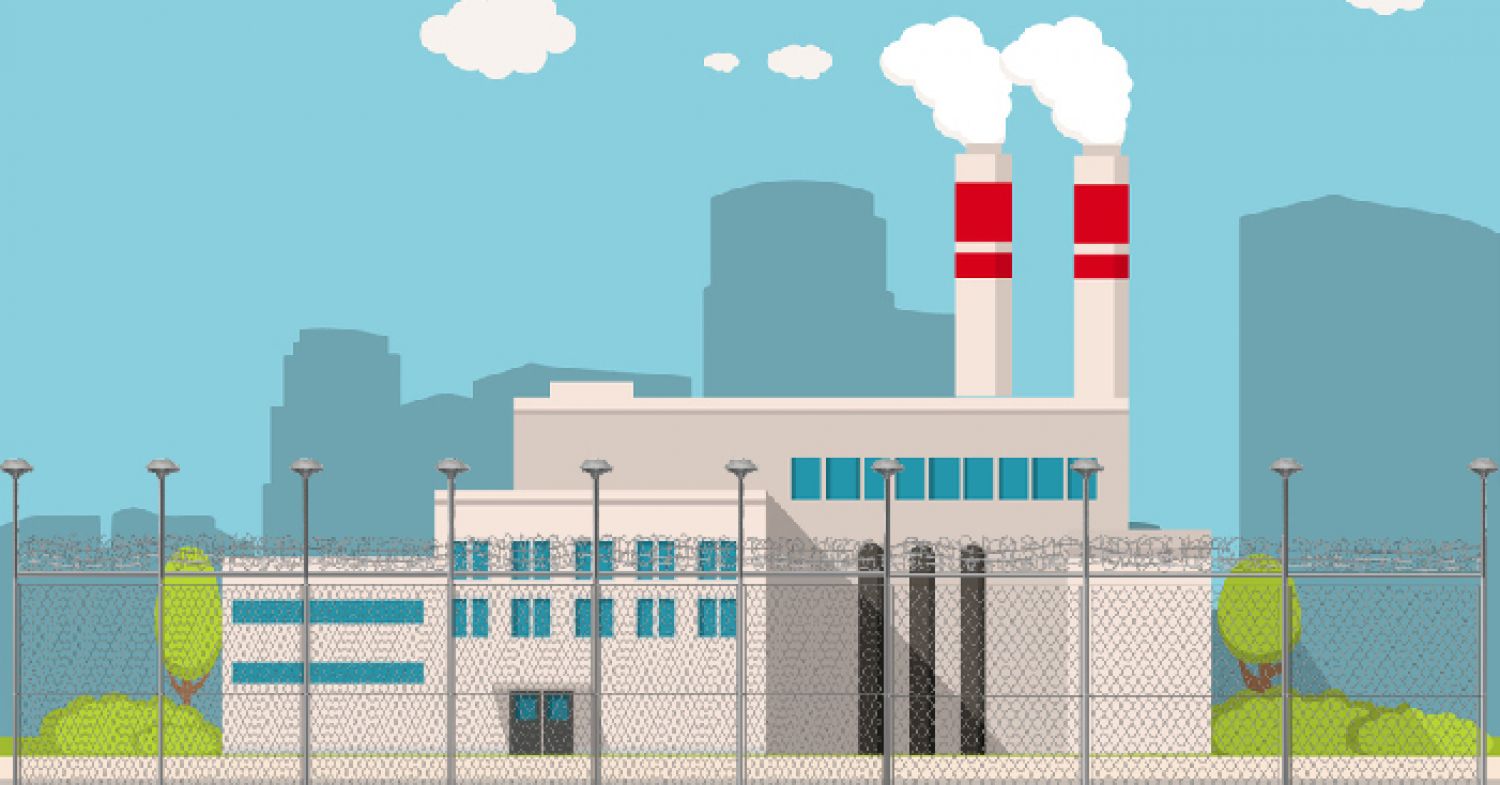 Protecting the perimeter fence requires certain proactive measures. Mostly, securing the property is not tackled adequately. Uneven light distribution contributes to the occurrence of unpleasant incidents. Every company, private property owner, or government office deploy a perimeter fence to avoid vandalism and theft. But as we know most of the illicit activities are carried out during nigh fall, so fence without illumination fails to achieve this task. CAST Perimeter security Lighting provides new generation solutions, pioneering the evolution of perimeter security lighting.

We developed a one of its kind low-voltage technology easily mounted on fences. Low-cost and glare-free illumination network earned us the title of the innovator in the industry. Earlier, conventional lighting systems were empowered by medieval age technology. With modern technology in the wrong hands now the industry needed something more advanced. This previous technology was not reliable and it also proved to have catastrophic consequences on several occasions. Introduction of infrared, field adjustable infrared which produces glare-free symmetrical illumination across the fence.

Deploying a perimeter lighting network comes with certain expectations to be accomplished. Mostly security plan consists of lighting the perimeter in an undistributed and flashing lights all over the property are not necessary it can be rather ineffective. Surprisingly, the human eye does not need excess lumens to have clear vision. So, what’s the point of bombarding excessive lights throughout the property that will cost huge dollar? To create immaculate pattern uniform light is required. CAST perimeter happens to have just the technology you need.

Glare needs to be addressed properly because it can hinder functionality and raise discomfort. The intensity of light calibrated precisely with equal spacing between the poles can get rid of glare. Secondly, shadows can compromise the effectiveness and cast darkness on the ground. This matter can be attended to if lighting fixtures are mounted at lower heights to eliminate shadows. Reflection can blindfold the camera system at times when they are only able to capture light and nothing else. Adjusting the brightness can minimize any probability of this happening.

Before recent times perimeter security was not given much importance and when it was given some importance, it subsequently required a lot of manpower. Due to which every corporation refused to do so. Evolution of Perimeter Security Lighting has been brought to life by CAST Perimeter. The idea of switching to an autonomous device having only one person monitor it, while on the other hand seeing that a lot of manpower is required for perimeter security. We would choose the first one. That ensures fewer errors and better quality.

If you are determined to secure your perimeter with an active system then visit our website now! https://cast-lighting.com/perimeter-contact

if you would like to read about our products and how CAST Perimeter Lighting accelerated the evolution of perimeter security lighting you can download our eBook from our website. If you have any query you can contact us by email or call us

CAST Perimeter Lighting to your rescue