Make stealing a hard pill to swallow for the intruder 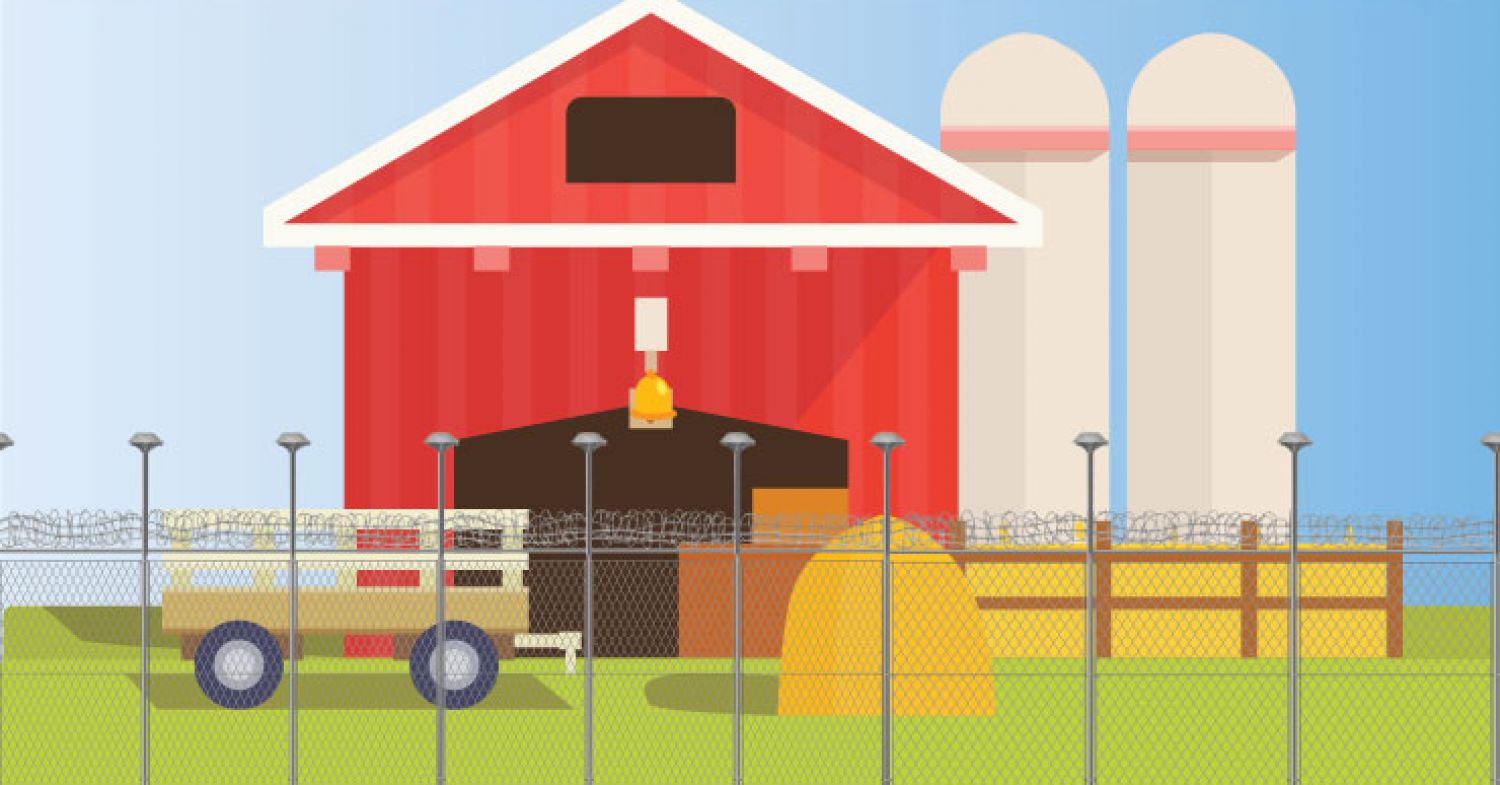 Make stealing a hard pill to swallow for the intruder

Maintaining secure premises is the first step towards a peaceful and flourishing workplace. Your employees can only truly perform with full devotion when they know that they are safe. Similarly, high-end security areas also demand that security measures are taken seriously. Many organizations that are dealing with state-level affairs and sensitive data require effective security around their perimeters. For this purpose, they deploy many types of integrated security systems and outdoor perimeter sensors to ensure safety.

Intruders and burglars are everywhere! They don’t care about the sensitivity of any area; all they care about is how they can get their filthy hands on someone else’s belongings. Indeed, fighting them off and showing them their place is necessary. You can deploy different types of perimeter security systems and outdoor perimeter sensors as a shield against intruders.

Perimeter lights are one of the most significant key factors in the fight against intruders. Indeed, perimeter lights and effective security are true companions. One cannot function without the other.
Imagine, you have put up efficient security systems like perimeter fence alarms and CCTV cameras for recognizing and alarming the intruders. But as soon as the night falls, the performance of those systems would be limited. Why? Because of the darkness! Just like you can’t see anything in the dark, similarly, the eyes of the CCTV cameras won’t be able to pick up the face of the intruder effectively in dark. Hence, your security systems will fail to help you recognize the intruders. So, you’d be back to square one.
But with the help of competent perimeter lights, for instance, CAST Perimeter Lights, you can light up your perimeters for enhanced security.

Following a11 re some of the most notable features of the Wall Pack Light.

One of the best features of Wall Pack Lights is the fact that you can easily use it in the walls and alleyways of highly secure areas and buildings. It provides maximum security through easy integration options with other security systems.
To conclude, CAST Perimeter Lights is one of the most used products by CAST Perimeter. Contact us now for more information and installation options. And remember, if it’s not lit, it’s not secure.

Why are lights important for fence security