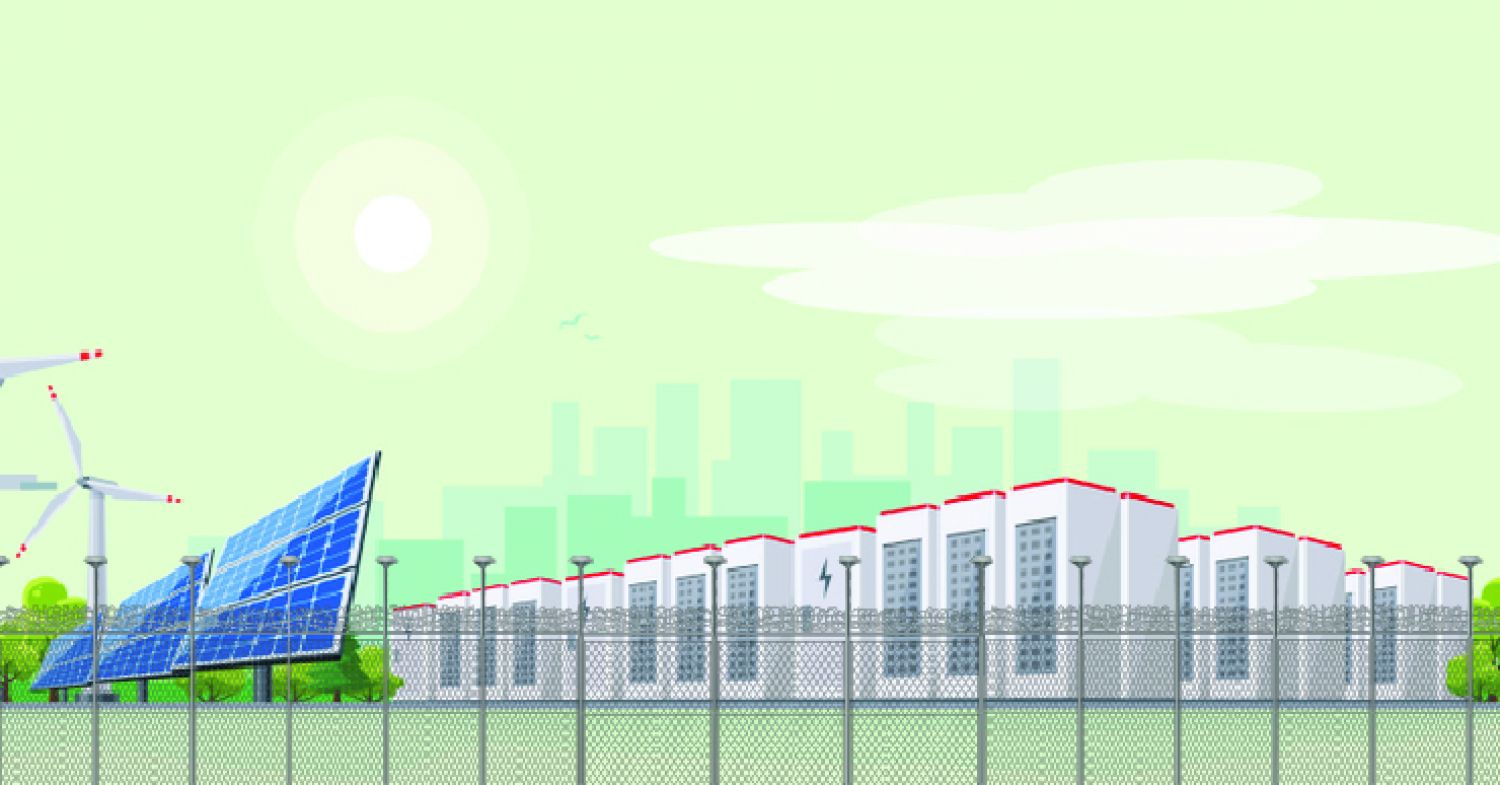 Farms are the central hub of business for many industries like poultry, dairy, meat, etc. They are the breeding grounds for developing and raising live animals, cattle, and fish for use in the food industries mainly. Not only the live cattle farms but also the fruit and vegetable farms hold vital importance for the owners. No matter the type of farm, all of them surely involve a lot of investment. Hence, the necessity of adequate farm perimeter security is undeniable.

Following we will discuss some of the ways by which you can maintain robust security at the farm perimeters.

Let us discuss the five key steps that can help you maintain adequate security at the perimeters.

Security cameras have long been used to keep eyes on the perimeters. They have replaced the conventional methods used for maintaining effective security at the borders.

Using motion detectors for farm perimeter security is a great step as it can not only help you detect intruders but also any stray animals that might have been able to cross the barriers.

Competent access control systems can help you make sure that only the authorized personnel and people of trust gain access and entry into your farms. It eliminates the risk of theft and unwanted intrusion at your place.

Alarms do a great job of alerting you when an unwanted intruder lands on your property. You can integrate the alarms with other security systems like perimeter intrusion detection systems as well as the motion detectors, or access controls, etc. It will help ring the alarm as soon as the system is triggered by an invasion.

Integrating perimeter lights with your farm perimeter security systems is one of the best steps you can take for your perimeter security. You can use the lights with other security systems like fence alarms and motion detectors to trigger the lights to turn on when an intruder approaches nearby.
It will not only help to scare away the intruder but also aid the CCTV cameras to gain a clearer image.
CAST Perimeter Lights and integration with other systems:
We bring innovative perimeter lighting solutions at CAST Perimeter Lights. Our engineers and designers work studiously to shape products that can be used at all kinds of perimeters.
To enumerate, we have five lighting products.

Some of the most amazing features of our lights are:

To sum up, CAST Perimeter has the best perimeter lighting solutions for your farm perimeter security. Integrate our lights with your pre-existing security systems through our easy integration and easy installation options and get the best out of our products. Remember, if it is not lit, it is not secure.

Before + After. How Lighting Improves Security Camera Images

The Best Perimeter Security Cameras for Your Property