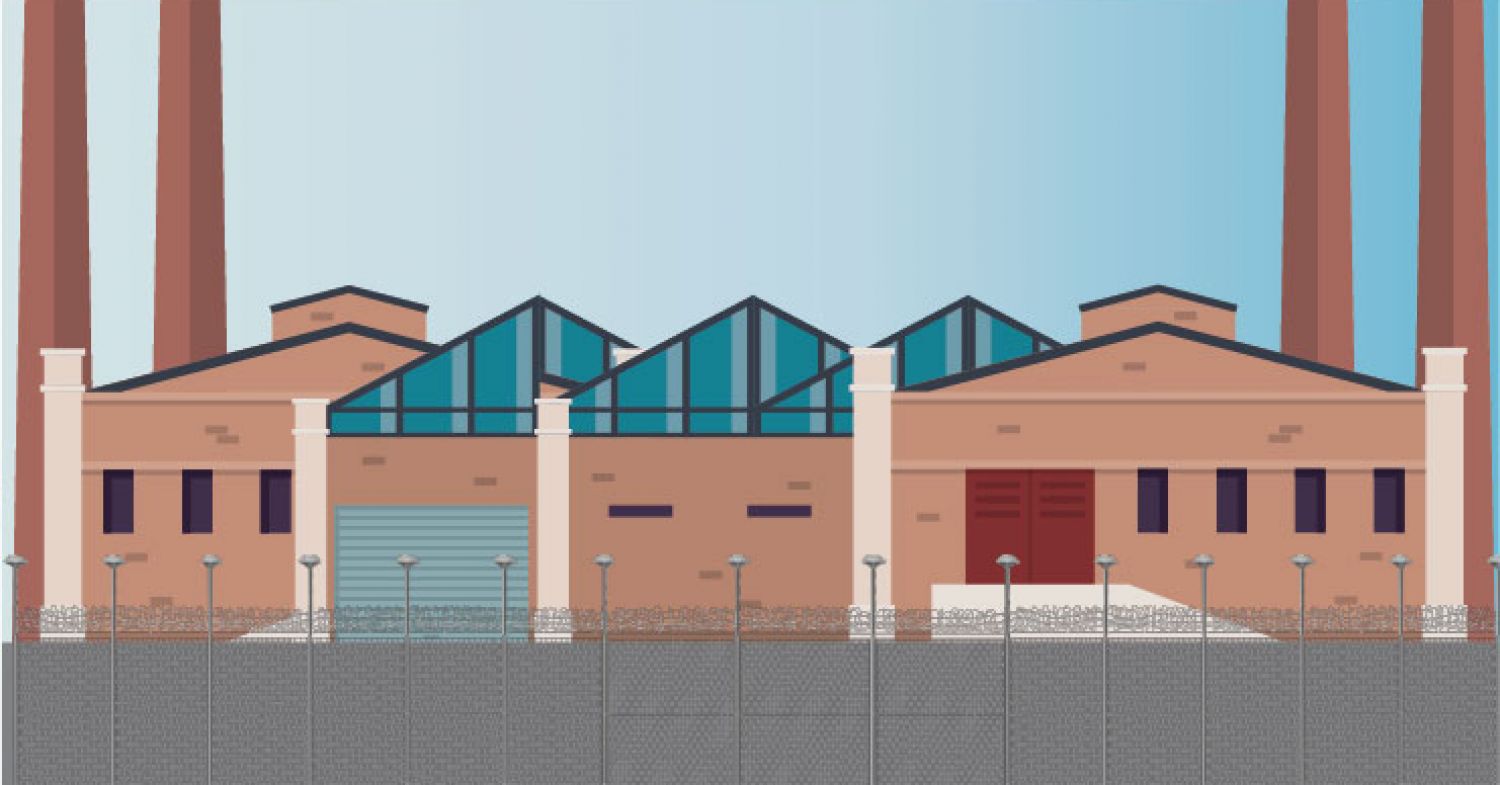 Incandescent bulbs are a thing of the past now. LED lightingis quickly replacing traditional lighting systems. This is because light emitting diodes (LED) while being a relatively old technology, offers several significant advantages over incandescent bulbs. CAST Perimeter lights only use quality CREE LEDs to illuminate their surroundings. Let’s look at the working of LEDs.

What is LED Lighting

The acronym LED means light-emitting diode. Simply put, LED is a semiconductor device that emits light if an electric current passes through it. LEDs are a popular choice for lights these days because they are superior to traditional light bulbs in every way. Furthermore, LEDs also see use in other applications such as high-resolution displays. LEDs have evolved into more technologies such as OLED (Organic Light Emitting Diode) and AMOLED (Active-Matrix Light Emitting Diode).

Let’s look at a few reasons why we prefer LED lights for CAST Perimeter products.

Heat reduces the lifespans of electronic components. Incandescent bulbs work by heating filaments to high temperatures, causing them to glow. These constant high temperatures significantly lower the light source’s life. On the other hand, LEDs do not heat up much at all. Light in LEDs is emitted as current-carrying particles combine in the semiconductor.

LEDs can emit more light per watt when compared to traditional lighting bulbs. To this into perspective, a 6-watt LED bulb produces the same amount of light as a 40-watt incandescent bulb. Also, LEDs operate at a much lower temperature, making them safer to touch. Incandescent bulbs sometimes cause fires if they touch flammable materials. Replacing a 60-watt incandescent bulb with an equivalent LED reduces carbon dioxide emissions by at least 160 kilograms.

LEDs emit so much light that using wattage is not a viable measure of brightness. Therefore, we look at the lumen output of LED bulbs when measuring the performance of LEDs. For example, a 40-watt incandescent bulb outputs about 450 lumens. A similar LED bulb emits a staggering 4,000 lumens.

LED lighting is directional, unlike traditional light bulbs that emit light all around them. Directional lighting is important for perimeter security as it eliminates unwanted shadows and hiding spots. Moreover, this allows CAST Perimeter lights to comply with Dark Sky regulations without compromising on light intensity.

Now that you know why light emitting diodes (LEDs) are superior to traditional bulbs in every way let’s look at what CAST Perimeter offers for perimeter security. We have five products designed to light up your property:

Get your very own CAST Perimeter lighting systems today. Our products are affordable, reliable, and durable. Protect your perimeter today because if it is not lit, it is not secure.

How Can Lights Boost Your Perimeter Security at the Farms?