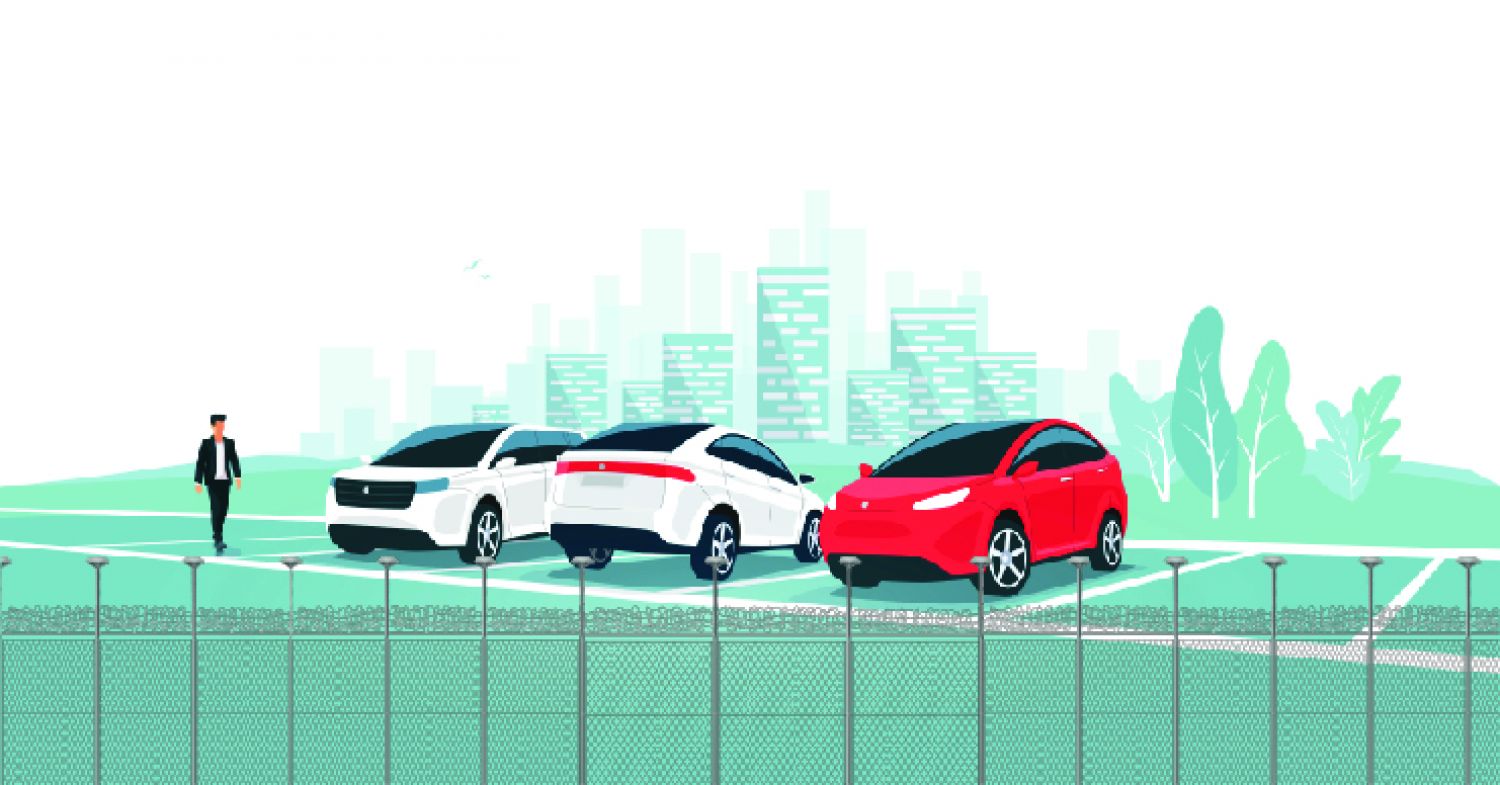 Electronic laser fence security alert system deters intruders without causing anything permanent. Upon contact, the electrical circuit is completed, consequently, a brief high voltage pulse is generated to scare thieves. However, it does not kill a person or harm them permanently.

The electronic laser fence security alert system works best with adequate lighting. Sufficient lighting reduces the probability of these incidents happening at all. If you think about it, a properly illuminated area is naturally deterring. While most of the criminal activities happen under darkness, effective illumination is the solution in itself. Although, not enough to completely rely on it!

CAST Perimeter Lighting takes pride in exceeding industry demands and expectations. We provided solutions to complex problems and lifted the standards. Traditional technology was developed in a quest to secure buildings decades ago. But you know what? Technology evolved,

Previously used technology was outdated and underachieving. Therefore, there was a need of bringing innovation and advancement. Not only this, but CAST Perimeter Lighting also reduced the pricing significantly. In comparison with what the market is offering, CAST Perimeter Lighting has no counterpart. CAST Perimeter Generation 3 Series works best with a perimeter security system. it removes glare and provides non-stop lighting.

The CAST Perimeter CPL2 Series Lights are advanced and innovative LEDs. It delivers quality lighting to increase the effectiveness of your electric laser fence security system.

The CPL2 is the second generation of the light fixture. Designed to deliver low-voltage light with a typical coverage diameter of 40 feet, providing illumination on both sides of the fence. It is useful in all perimeter fence situations but mostly used in medium to low-risk sites. Evenly distributed illumination will eradicate any dark patches around the perimeter. As a result, it will also reduce glare and provide cameras with better illumination to capture footage.

Furthermore, CAST CPL2 LED requires only one technician to install. Consequently, reducing labor expenses. Another essential property is the ability to withstand extreme temperatures. Ranging from -40 to +55 degrees Celsius. At the same time, spike and surge protected. So, it is unharmed in an event of any damages.
Applications

Similarly, CAST Perimeter Lighting has come up with unique solutions in collaboration with partners. For instance, the EtherWAN switch allows one switch control. Non-hackable devices that power lighting and IoT devices over ethernet cable. Visit our website at https://cast-lighting.com/perimeter-products to read more about the product.
Place your order now. Remember, if it’s not lit, it’s not secure!

CAST Perimeter Lighting to your rescue