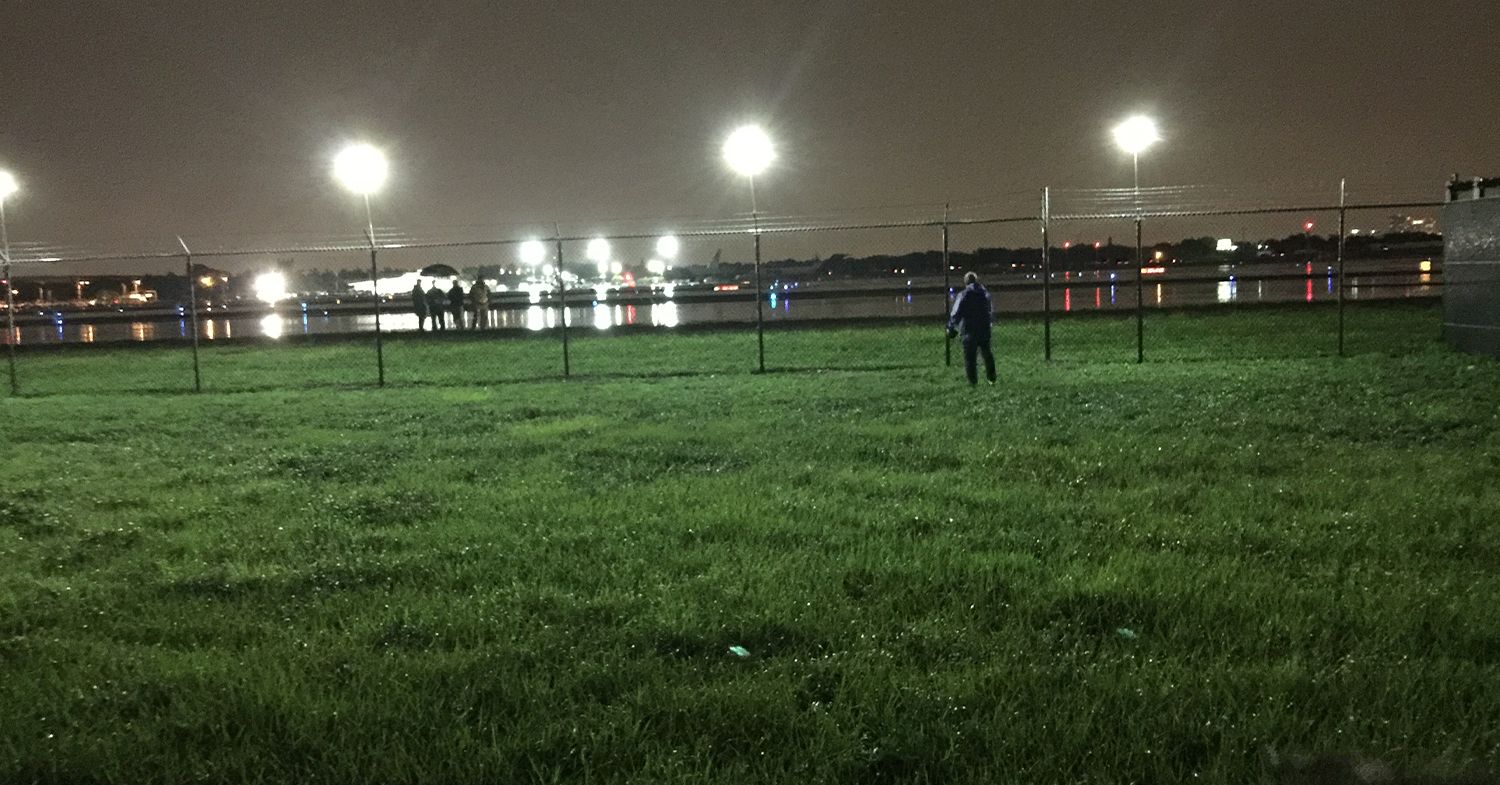 We are living in the modern age laden with technology. Every day brings new mysteries to be solved and new problems to be resolved. As the old saying goes by, modern problems require modern solutions. So is the case with effective perimeter security.

The battle of intruders and security systems:

Thieves, burglars, and robbers have devised new ways of breaking-in and harming your properties. They keep thinking of using new technologies that can help them steer clear of any security systems, and also allow them to break-in easily. So, it is important to combat them and guard your assets with the help of the latest tools and technology.

One of the most efficient ways that we have devised for protection and security is the integrated perimeter security systems.

What are the integrated perimeter security systems?

Some of the most important types of integrated security systems:

One of the best examples of integration in security systems is the use of CCTV cameras along with access control systems. This way, you can control and authorize which people to let in. Similarly, fence alarm systems can be integrated with ironclad fencing. This way you will be able to detect the intruders when they attempt to enter the premises.

Dark blind spots, areas hidden from the camera’s eye, or even the natural darkness of the night, can all serve as favors for the intruders. Vanish those dark spots away with efficient perimeter lighting.

We have developed some of the most amazing perimeter lighting products. They are mentioned below.

All of the lighting products at CAST are low-cost and low-voltage. Our products consume the minimum energy and help the clients save money and other resources while providing the best perimeter lighting. We have worked hard to develop innovative fence-mounted LED perimeter security lighting for integrated perimeter security systems. They can help you effectively light up your perimeters and keep the intruders away.

Perimeter lights are essential for ensuring fool-proof integrated perimeter security systems at the premises. Install low-cost, low energy perimeter lights to secure your premises and keep away any burglars and intruders with ill intentions towards your properties. Remember, if it’s not lit, it’s not secure