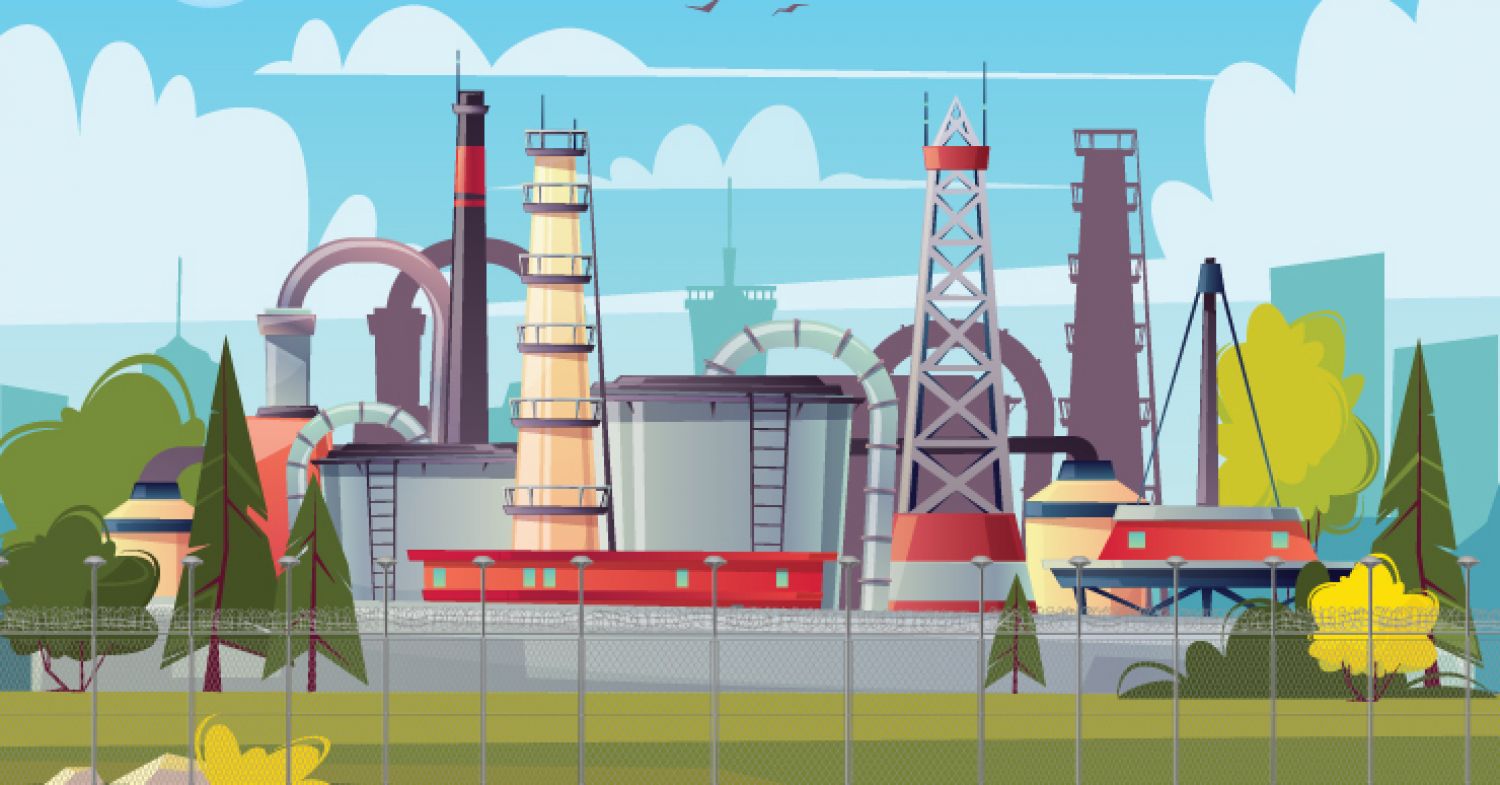 Reduce your budget with fewer guards but more security. Perimeter security consists of a fence, cameras, sensors, intrusion detection system, and effective illumination. Although fences are outside the premises, they are the first line of defense for your security. Usually, guards monitor disturbances on perimeter security radar. However, there is no need for more than required.

First responders’ main purpose is to act during an event. However, adequate monitoring through perimeter security radar is better than guards. Humans suffer fatigue and tiredness that radars do not. As a result, there is a possibility of them missing something with the naked eye.

Some of the most common flaws in perimeter security include:

CAST Perimeter Lighting addressed these issues before anyone else recognized them. We designed our lighting fixtures to reduce glare and reflections thus increasing the quality of camera imagery. As a result, security personnel can detect the smallest of movements quickly on perimeter security radar.

The LED light is equipped with a thermal layer to withstand extreme temperatures. The recommended range is -40 to +55 degrees Celsius. Furthermore, it is surge and spike protected to resist any voltages spike. Therefore, you need not worry about any voltage fluctuations.

See everything on your perimeter security radar

With robust illumination, intruders think twice before making their move. As there is no chance of getting near the fence without appearing on perimeter security radar. Therefore, do not settle for traditional lighting when you can have the best!

How infrared night owl is even more effective for perimeter security radar monitoring?

If you are looking for low-intensity lights that do not disturb the neighborhood, then we have a CPL3IR1D1W Infrared Night Owl light. It provides field tunable infrared lighting. Also, it switches between visible light and infrared light when an intruder approaches.

It has many features that make it the best. Below mentioned are a few of them:

There are many more attractive features, visit the product page to find them. And remember, if it’s not lit, it’s not secure!