Why is CAST the Best Perimeter Security That Works 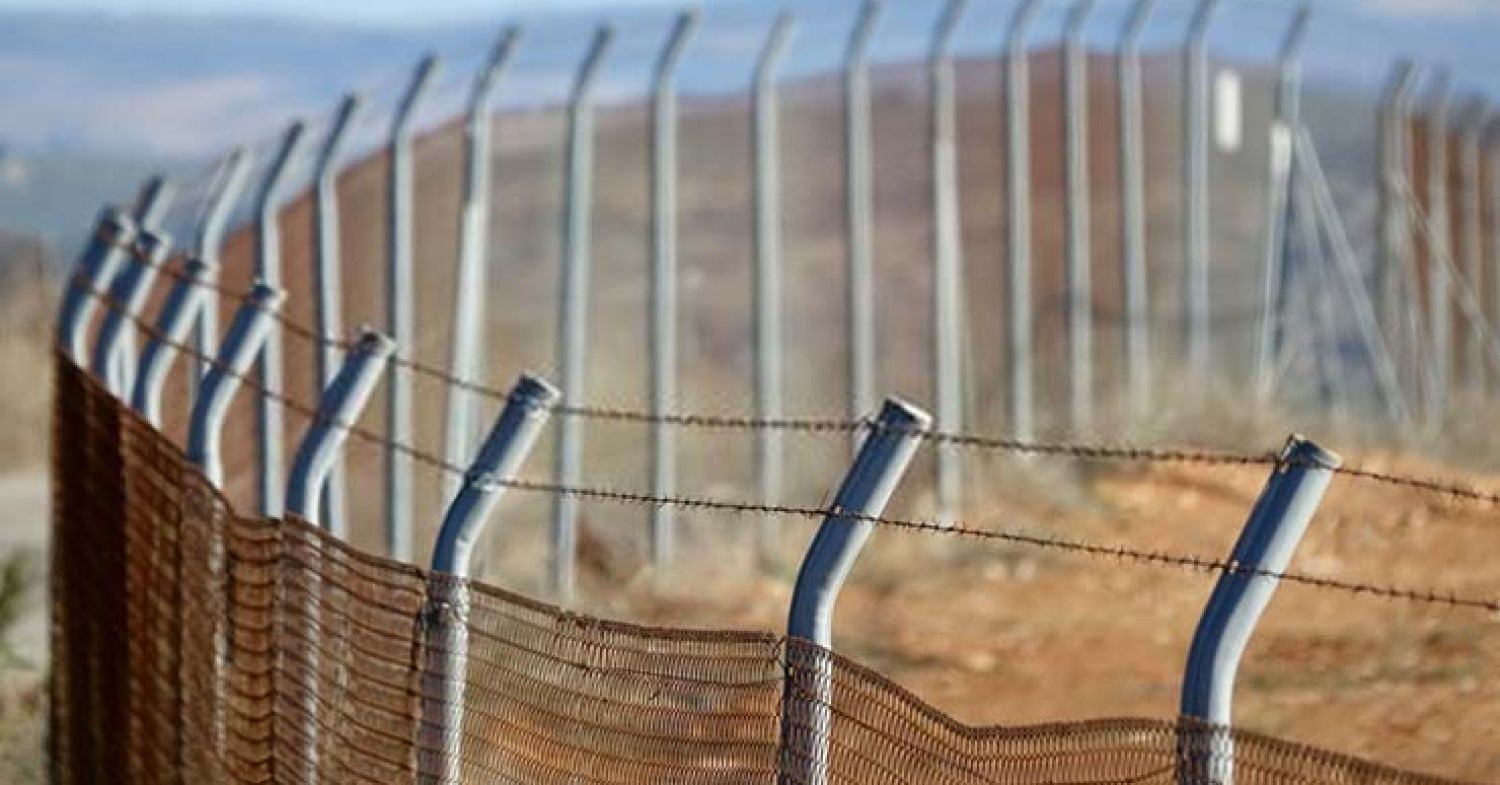 Why is CAST the Best Perimeter Security That Works

A perimeter is the outline of a property that marks its boundaries. Perimeter security is an age-old concept that has existed for as long as humans have had properties. Let's look at why you should look into CAST to get perimeter security that works.

Why You Need Perimeter Security That Works

Perimeter security comes in all shapes and sizes, such as walls, gates and alarms. Security methods are much more sophisticated now.

Urban properties often use alarms as the preferred security system. Still, they are not enough because an alarm goes off when the intruder is already inside the premises. Therefore, a better solution would be to prevent the intruder from entering at all.

Nowadays, it is common practice to build urban buildings close together. It is very easy to survey a building and locate all the blind spots an intruder may try to use. A better security approach would be to make the property harder to survey.

Most Buildings Have Passive Security

Walls, gates etc., are not that effective anymore. They are a form of passive security and are sufficient in some cases. If you want perimeter security that works, you need to look into active security methods. However, most active security systems such as radars, motion sensors, or even lights can get expensive.

CAST LED lighting systems last for years. They do not suffer from the problems that plague traditional lighting systems. People usually avoid perimeter lights because they draw too much power and need a lot of maintenance. The innovative 2nd and 3rd generation CAST perimeter lights use a low-voltage system. This allows the lights to save power. As a result, the LEDs used in CAST systems can last for a long time.

Not every lighting system is suitable for every situation. CAST has a line of pre-designed products. However, you can tweak your setup with the plethora of kits and extensions available. For example, light positions are adjustable using the available CPL spacing kits such as CPL2K8020 and E1CPL2K8020. Moreover, the same version of CAST Perimeter Security Lighting GEN 3 is available in 4 power configurations:

These are the reasons why you should consider CAST Lighting for your perimeter security. And remember, if it is not lit, it is not secure!

5 ways to get benefited from integrated perimeter lighting