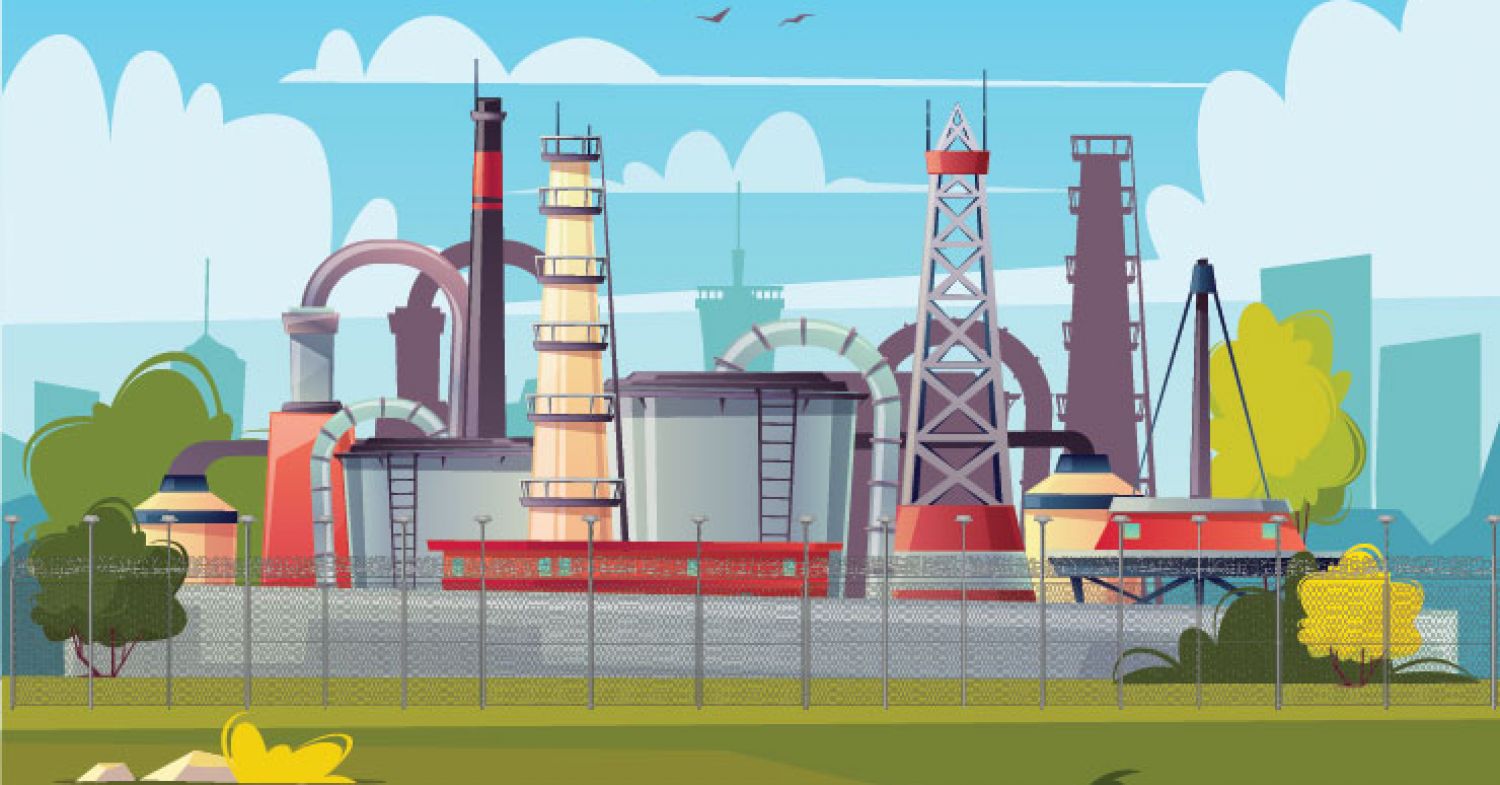 We feel more productive when we feel secure. Security is a basic human need. People cannot relax if they feel like they are not secure. However, modern-day security is a bit more complex than in the past. Perimeter detection systems and security have existed for as long as humans have had properties.

An old castle would have huge gates, boiling oil pits, spikes and much more. However, those methods don’t work anymore, well, for the most part. Intruders use new techniques constantly to outsmart modern security systems. Therefore, smarterperimeter detection systems are more important than ever now.

For instance, fences do a pretty good job of keeping intruders out. But what would be better than plain old fences? Perimeter fences rigged with alarms and lights! As a result, as soon as intruders approach, alarms ring, and the entire perimeter lights up, alerting everyone around the property. You can do the same using CAST Perimeter and Protech USA.

Perimeter detection systems offer several advantages for your perimeter security. Let’s look at a few of the advantages.<

Perimeter detection devices often pick up signals quickly. In the world of perimeter security, timing and early warnings are everything. Whether someone is scaling your fence or sneaking in from a vulnerable spot, you should be notified immediately. Therefore, you should use quality perimeter intrusion detection such as those from PROTECH.

Many perimeter detection systems, such as ones from PROTECH, are compatible with other security devices. Therefore, if you combine CAST Perimeter lights with PROTECH sensors, you get extremely effective perimeter security for your property.

Many perimeter detection devices are small and can be hidden easily. For instance, perimeter radars are often big because of their long-range capabilities. However, infrared fences and motion detectors are relatively small.

CAST Perimeter is one of the most innovative perimeter lighting companies in the world. Moreover, our award-winning products are affordable and reliable. We use our patented technologies to ensure the protection of your perimeter. Lighting is an effective deterrent against intruders. Therefore, a well-lit property is a hard target for many intruders. CAST Perimeter products include:

Furthermore, you can beef up your perimeter security by combining CAST Perimeter lighting with perimeter detection systems from PROTECH USA.

PROTECH designs perimeter intrusion detection systems. Therefore, their products assist other perimeter security systems and make them more effective against intruders. From infrared fences to stereo Doppler sensors, PROTECH has you covered. Some of their products are listed below:

Protect your perimeter with CAST Lighting products. You can’t go wrong with our affordable and reliable products. And remember, if it is not lit, it is not secure!

Light up your infrared fence alarms and perimeter security systems